What’s the future of hydrogen cars in Australia? 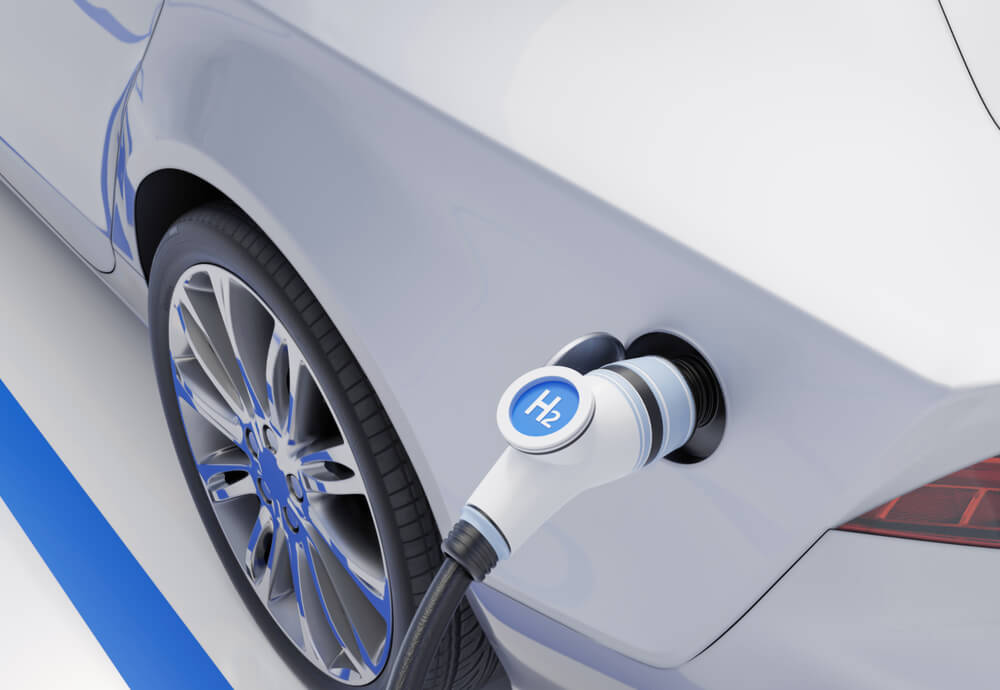 In September 2021, Hyundai revealed its plans to popularise hydrogen as a fuel source by 2040.1 Hyundai was the first manufacturer to make a hydrogen fuel cell car – the Hyundai ix35 – back in 2013.2

Only two hydrogen refuelling stations are open to the Australian public at the time of writing; one in Canberra3 and the other Melbourne.4 A third location is planned for Brisbane as part of a $3.1 million pilot project.5

What is a hydrogen car, and how does it work?

In a hydrogen fuel cell car, the fuel cell generates electricity by combining the hydrogen with oxygen in a chemical reaction. The power output is the same as an electric vehicle, but the fuel cell is more like traditional petrol and diesel engines because the hydrogen is stored as a liquid.6

Can hydrogen fuel cell cars rise as a new eco-friendly alternative to petrol and diesel, and a potential competitor to the electric car? Let’s take a look. 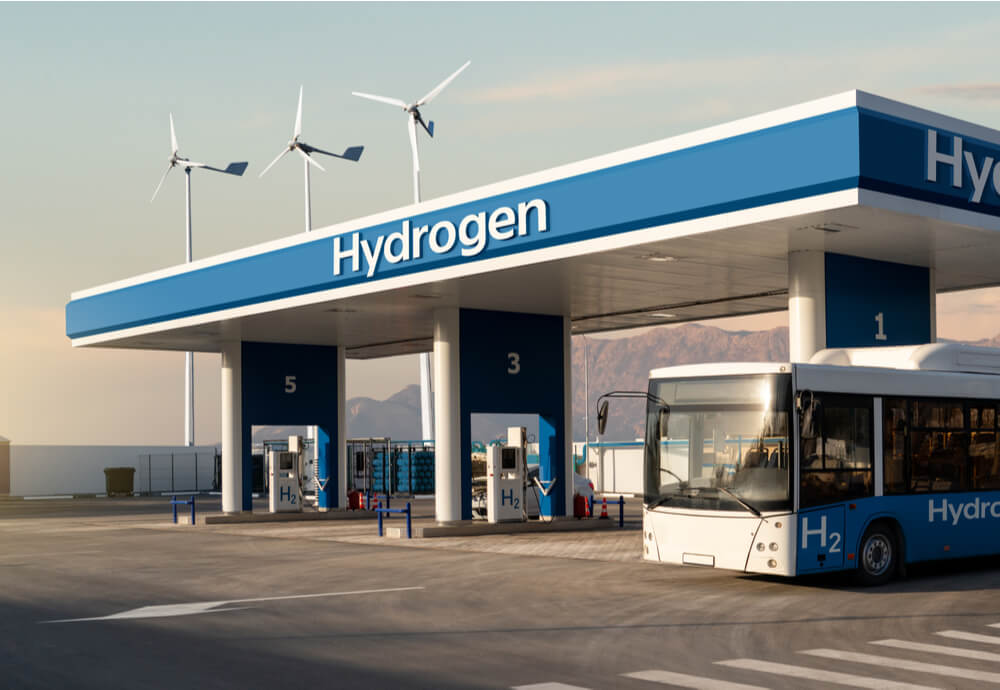 The pros and cons of hydrogen fuel cell vehicles

Electric cars (including hybrids) are gaining popularity, though they still make up only a tiny portion of new car sales. According to the Australian Bureau of Statistics (ABS), 71.7% of new cars registered from 2020 to 2021 were petrol, 26.4% were diesel, while all the rest (electric and LPG cars) were the remaining 1.8%.7

One of the key issues with electric cars is their limited range. Most electric vehicles (EVs) can travel between 400km and 500km on a single charge – although the Electric Vehicle Council notes this is more than enough to meet the weekly needs of the average Australian.8

Hydrogen fuel cell cars, on the other hand, can go further than 600km before they need to refuel. The Toyota Mirai has a 650km range,9 while the Hyundai NEXO can go a devilishly far 666km.10

Hydrogen could be the answer for Australians wanting an eco-friendlier car but are worried about their vehicle’s range, although hydrogen fuel cells are not as efficient as EVs. You would need double the amount of hydrogen energy to reach the same output as an electric car. Given that electric batteries for vehicles are very heavy, the performance works out to be very similar between the two.11

Another positive for the Hydrogen car is that it only takes a few minutes to fill up the fuel cell, whereas electric cars can only get a small charge in 10 minutes by using a fast-charging station. It typically takes a couple hours to completely recharge an electric car’s battery pack.13

EVs are significantly more expensive than their fossil-fuel counterparts – at least for now. However, given hydrogen cars would be starting from square one, it’s entirely plausible that these vehicles will be as expensive or more so than electric vehicles. 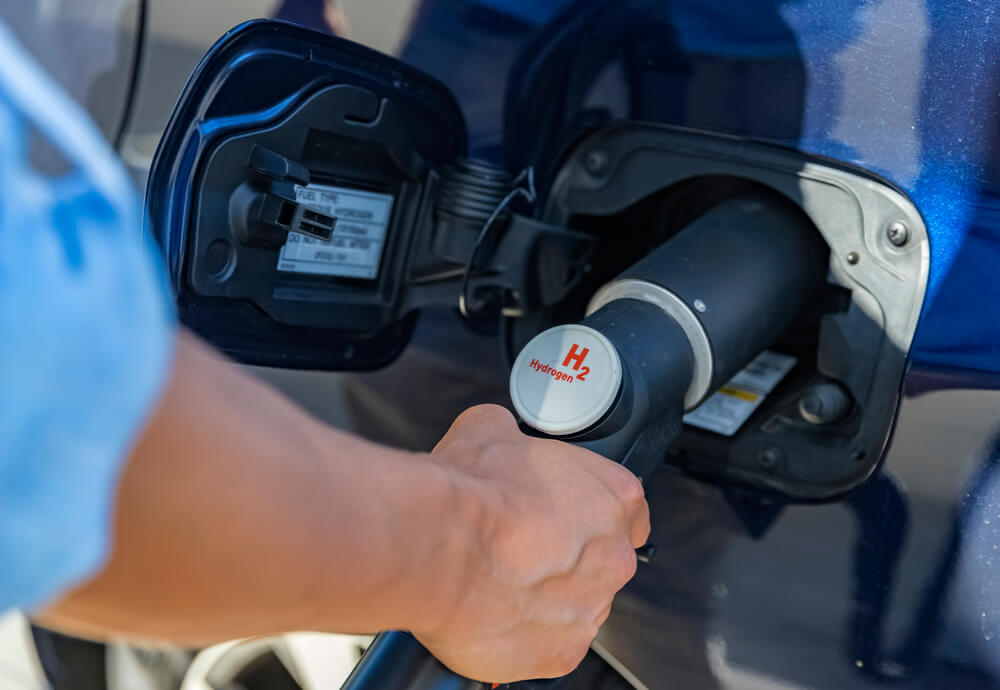 Electric vs hydrogen cars: which should you get?

While EVs still aren’t that common in Australia, they’re becoming more popular. In comparison, hydrogen cars are starting from ‘square one’. There are only two hydrogen refuelling stations in the country (three if the Brisbane pilot program is successful), compared to more than 3,000 public electric charging stations.14 Another benefit of EVs is that they can be charged at home, while there are currently no private at-home options for refuelling hydrogen cars.

In the future, we could have a range of different, eco-friendly alternatives to fossil fuel vehicles as electric and hydrogen cars become more popular and more affordable. This on-road fleet of the future will require a range of new charging stations, including hydrogen.

Hydrogen cars rely on heavy investment in infrastructure to encourage demand. On the other hand, electric vehicles have a rapidly growing market share, more infrastructure and have been around for almost a decade.

Although based on range, there is no doubt that hydrogen fuel cell cars can compete closely with EVs, once they’re on the road. The trick will be getting them there.

In the meantime, if you need fuel for your car now, you can check out the Simples app to find the cheapest prices near you at the touch of a button.