Yes, Australia can have tsunamis. But does your insurance cover them? 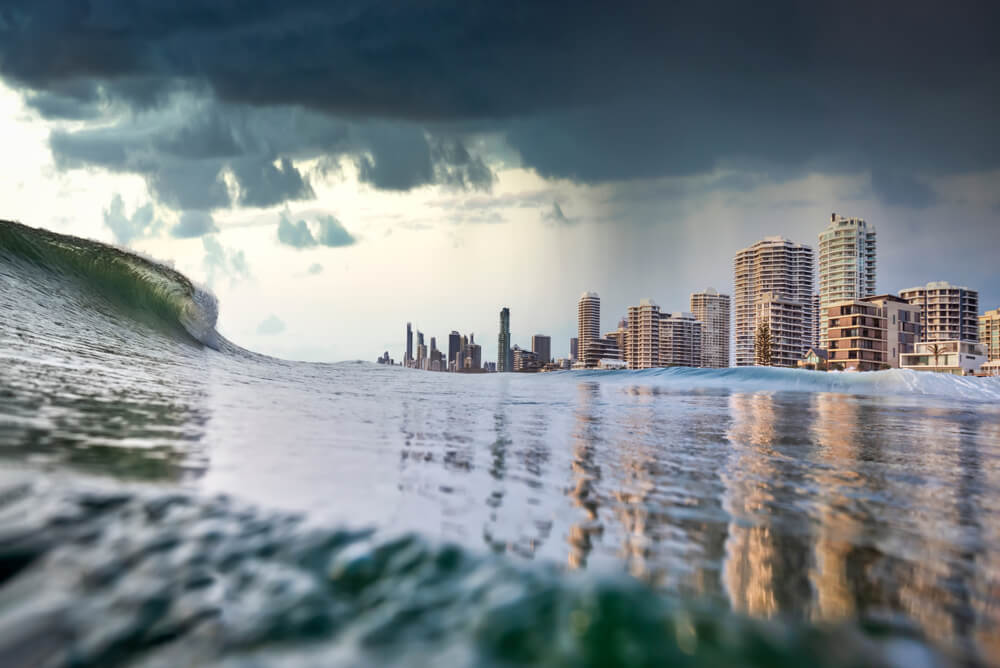 This week Australia received its first tsunami warning in 11 years.1 For many coastal homeowners, it’s the first time they’ve had to think about whether their home is adequately insured for such an inundation.

According to the Bureau of Meteorology (BOM), there have been over 50 recorded incidents of tsunamis affecting the Australian coastline since European settlement, with the most recent occurring in March 2011.2

However, according to the Insurance Council of Australia (ICA), “there is no recent record of tsunamis causing property damage in Australia”.3

But disasters can happen so it’s important to know what’s included in your cover.

Are tsunamis covered by insurance?

The answer will depend on your policy and your insurer, but you can be covered for damage caused to your home and contents by a tsunami. But only in certain circumstances, and not all insurers will include tsunami cover.

Compare the Market analysed product disclosure statements (PDS) of home and contents insurance policies from insurers on our panel to find whether they covered tsunamis, and found the answer was commonly:

“The earthquake must be recorded by an official geoscience organisation run by the Australian government for you to be covered. The tsunami must be recorded as arising from an earthquake, rather than be a result  of actions of the sea, such as a storm surge or tidal wave.”

So in most cases, damage from a tsunami that is the direct result of an earthquake (or volcano) is likely to be covered under the terms and conditions of a standard policy, providing the tsunami occurs within 72 hours and is recorded by an official organisation (like the Bureau of Meteorology).

For other insurers, the time period in which damage from tsunamis may be covered can be up to 168 hours after the initial earthquake.

According to Compare the Market’s General Manager of General Insurance Stephen Zeller, customers who are concerned about whether they’re covered for tsunamis should check their PDS document or contact their insurer, as not all policies on the market will have the same criteria as those set out above.

“Most Insurers generally include tsunamis as part of their defined events, which means they are automatically covered under the policy as a part of the premium,” Mr Zeller said.

“While location is just one of the factors considered by insurers when calculating the premium, homes near the sea may be considered a higher risk and therefore could attract a higher premium than those inland.

“Some insurers will also charge an additional excess for tsunami and earthquake claims, which is payable along with the basic excess applicable to the policy.

“As a way of lowering your premium you can increase your basic excess amount at the time of purchase.”

However, a ‘tidal wave’, which according to a broad insurance definition is an ‘action of the sea’ and not a tsunami, is unlikely to be covered.

Tsunamis are also generally not covered under flood insurance, which tends to include cover for losses or damage from ‘the covering of normally dry land by water that has escaped or been released from its normal confines’.