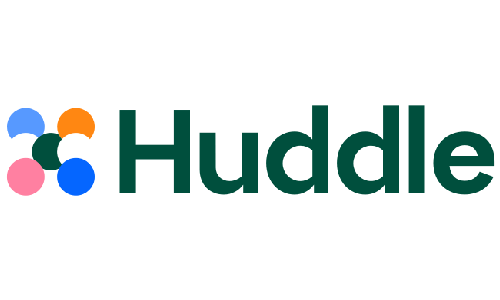 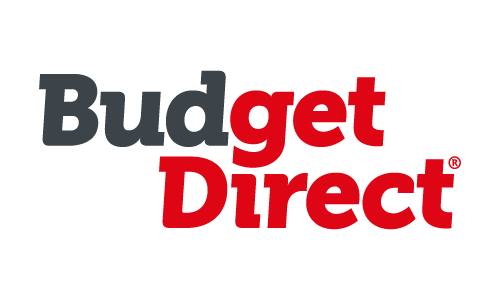 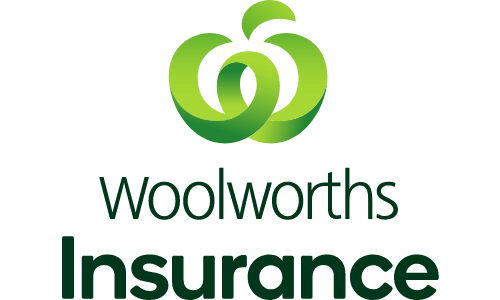 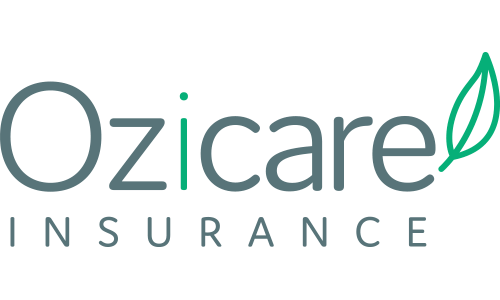 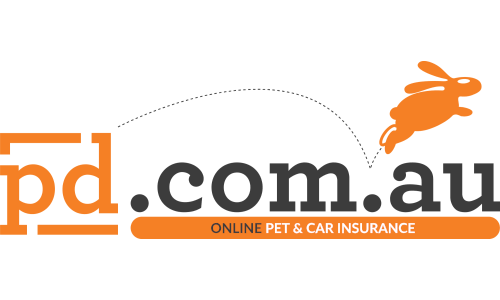 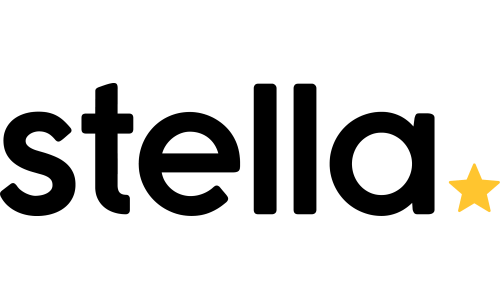 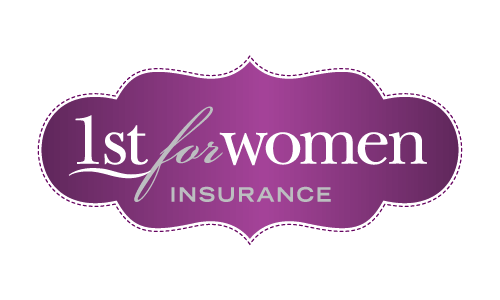 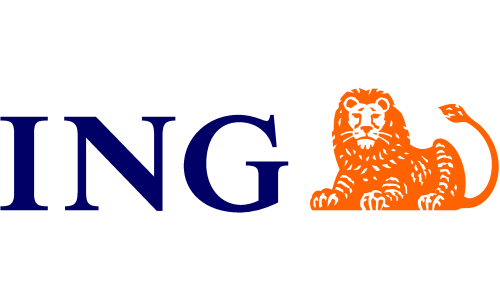 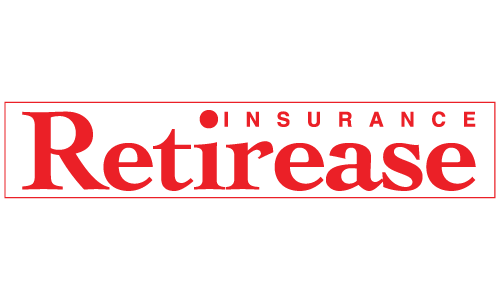 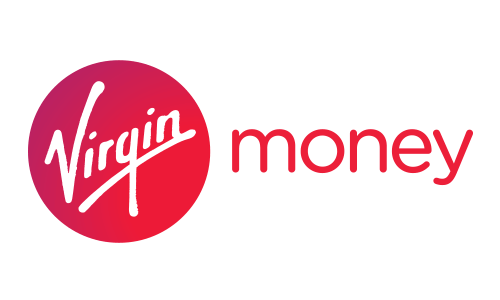 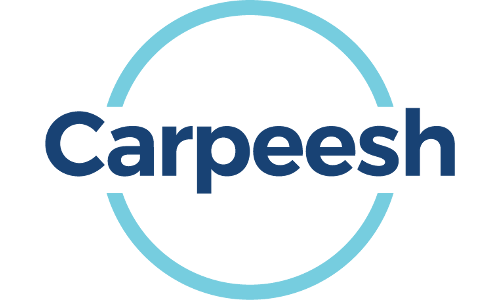 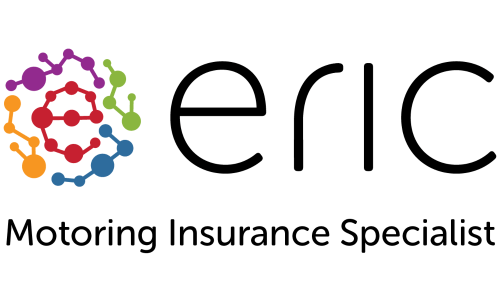 We do not compare all brands in the market or all products offered by all brands. At times certain brands or products may not be available or offered to you. Learn more about how our comparison service works.

Finding car insurance in Australia can be as confusing as a mob of emus trying to navigate Sydney’s CBD.

Australia is covered by 800,000 kilometres of road, according to the Australian Bureau of Statistics (ABS). In addition, more than 18 million cars are registered for these roads. Combine that with some awe-inspiring scenery, and it’s easy to get excited about getting behind the wheel!

And yet, it’s also easy to forget that each state and territory has very different drivers, laws, and roads.

Even the insurance you buy in each state varies (to a point). For example, did you know in Queensland, New South Wales and the ACT, you can choose your Compulsory Third Party (CTP) insurer, but you can’t in all other regions?

We detailed everything you should know about car insurance based on where you live.

What types of car insurance are available in Australia?

There are several types of car insurance available to you. Only the fourth option in this list is compulsory for all drivers, so it’s up to you whether you require any of the first three.

Covers you in more circumstances than any other type of car insurance. With comprehensive car insurance, you can claim on your policy if you’re in an accident and your vehicle (or someone else’s vehicle/property) is damaged or destroyed – regardless of who’s at fault.

While Third Party Fire & Theft policies don’t typically cover you for repair costs to your own vehicle if you’re at fault, it will cover repair costs for other vehicles you hit (or property you damage). It also pays for repairs/replacement when your car is stolen or damaged by fire – again, provided you are not at fault.

Unlike Third Party Fire & Theft insurance policies, Third Party Property policies will only cover you for the damage you’ve caused to others: be it their vehicle or their property.

Everyone requires Compulsory Third Party (CTP) insurance – also known as Greenslip Insurance or the Transport Accident Charge in some states. It covers your liability if a driver or pedestrian is injured/killed by your actions on the road. It’s typically paid for when you renew your registration.

Why is car insurance important in Australia?

Cars and drivers are constantly hit with the unexpected out on our roads – and even at home. To ensure your vehicle is protected in more circumstances, it’s essential that you take out the right level of insurance for your current needs.

To better illustrate our point, consider the following:

Thefts. 52,858 vehicles were stolen in Australia in 2017, according to the National Motor Vehicle Theft Reduction Council. Granted, this is a reduction of more than 7% compared to the previous year, but it still amounts to tens of thousands of vehicles taken from hardworking Aussies.

Storms and natural disasters. In May 2018, a Tasmanian flood event caused more than $20 million in damages. Back in December 2017, hail and storm damage caused up to $105 million in damages in Victoria. Such events are a way of life in Australia but can cause enormous havoc on household budgets.

How does car insurance differ per state?

It doesn’t. While your postcode does influence your premium (i.e. rates of theft and traffic congestion in specific areas impact drivers’ likelihood to claim), your state or territory doesn’t tend to make much difference to your premium. The only thing that drivers in NSW should be aware of is that they must take out CTP separate to registering their car.

What about car insurance optional extras?

If you want a little bit of extra cover for the premiums you pay, many Australian car insurance policies will offer you optional extras. The additional benefits provide you broader cover, complimentary services, and more.

How can I find the right car insurance for my needs?

Most drivers want to find the best car insurance available, or at least the cheapest!

We always recommend you set out to find policies that suits your needs – not just your budget. Does the policy cover you for your own vehicle’s repairs? Does it insure drivers under 25 who may use the car? Does it bundle with your home insurance policy to save you money on premiums?

There’s a lot to consider, so it’s important you first shop around for more than one option that fits your needs before you even consider the costs. Once you compile a list of suitable policies, you can then start narrowing your options down by premium.

So if you’re looking for comprehensive car insurance in your part of the country, start your journey here. We make it easy to compare a wide range of options, including policies’ features and prices. We also can help you compare Third Party Property and Fire & Theft policies.

3 ways to save on car insurance policies

So, if you’re looking for comprehensive car insurance in your part of the world, start the journey here. We also can help you compare third party property and fire & theft policies.