Travel insurance for the Netherlands

With picture-perfect towns and eclectic cities, there’s so much to do in this historically rich, urban landscape. Relive history at the esteemed Anne Frank Museum or take in the scenic landscapes framed by 17th century windmills and vibrant tulips in Spring.

Ranked the sixth happiest country in the world in 2019,1 the Netherlands is the ideal getaway for those who need a vacation away from home.

However, for the ultimate care-free holiday, consider getting travel insurance. Keep reading to find out why.

Do I need travel insurance for the Netherlands?

Although the Netherlands are known for being one of the safest countries in the world, it doesn’t mean that it’s completely free of accidents, petty crimes and unforeseen illnesses.

Theft and accidents around bicycles are extremely common in the Netherlands, for example.2 Not only that, whether it’s location-specific or an issue with your health, things can go wrong on any holiday.

Not only can travel insurance financially protect you from the unexpected, it can also provide peace of mind so that you can kick back and focus on the important things, like swigging Dutch gin and munching on stroopwafel. 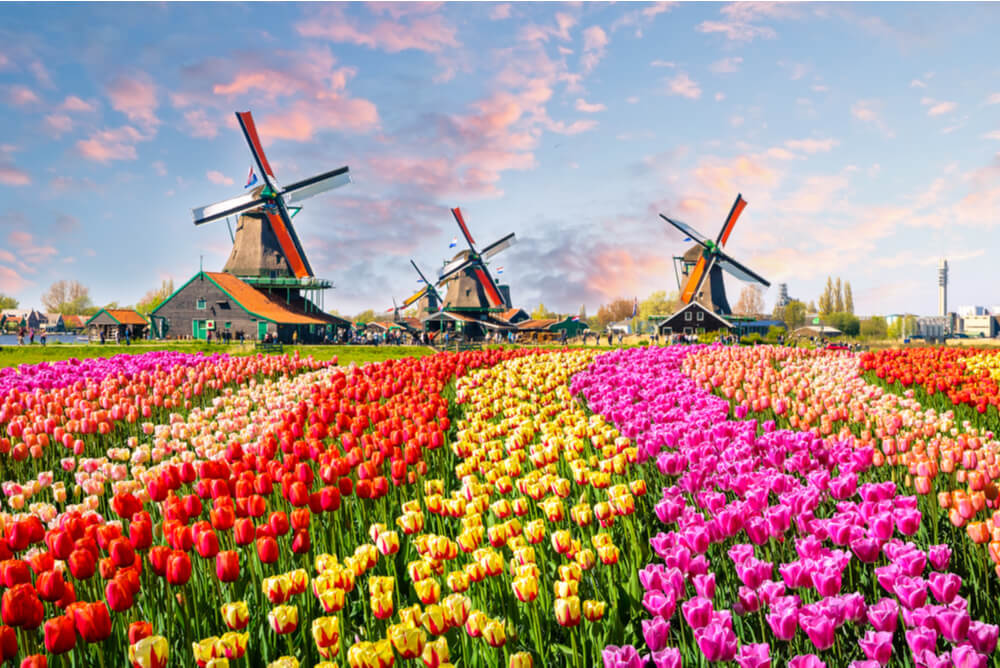 What should my travel insurance for the Netherlands include?

Theft and loss of belongings

General theft, including pickpocketing and theft from cars, is common, particularly in Amsterdam.2 In fact, bicycle theft is the most common type of theft in the Netherlands – roughly 700,000 bicycles are stolen every year, 100,000 of which are reported to police.3

If someone steals your cash, pickpockets your belongings or breaks your luggage, this feature may cover all or a large portion of those losses.

Did you know that the Dutch travel more than a quarter of all their trips on bicycles? 4 It’s a great way for locals and tourists alike to travel and see the sites. In fact, there were more bicycles than people in 2018 – 17 million people compared to 23 million bicycles.

That’s to say, bicycles account for 63% of serious injuries in relation to other modes of travel in the Netherlands, according to the Ministry of Infrastructure and Water Management.4

Travel insurance can cover the unexpected costs that can come with accidents like these, provided you follow the Netherland’s road rules and are responsible. It can also cover medical expenses for illnesses and other injuries if the Australia-Netherlands reciprocal healthcare agreement doesn’t already cover it.

Perhaps you’d like to try your hand at climbing the tallest free-standing climbing wall, Excalibur, in Groningen. Or maybe you’d like to go bungee jumping off Scheveningen Pier at the Hague.

If you’ve got the bug for adventure, you’ll want to get the adventure cover add-on with your general travel insurance policy. Without this, your insurer may void any claims related to adventure activities.

To enjoy winter activities like ice-skating on the canals of Amsterdam with the locals or indoor skiing, you should consider snow and ski cover. Like adventure cover, your insurer may void any claims related to snow sport activities unless you have this additional level of cover.

Coverage on the roads

Planning on driving? Rental car excess and motorcycle and scooter cover are going to come in handy in cases of accidents or theft. Your insurer can cover the rental company excess that comes with many misfortunes.

The Netherlands travel insurance: exclusions you should watch out for

Every travel insurance policy will come with terms and conditions and may not cover you in certain circumstances. In general, you may not be covered for the following:

Find out more about other common exclusions. For policy-specific exclusions, read the Product Disclosure Statement (PDS) provided by your insurer.

Are the Netherlands safe?

The Netherlands is one of the safest countries you can travel to. Most Dutch people are fluent in English as well, so you probably won’t come across many language barriers.

However, there is always some risk in all countries, especially when it comes to travelling. Travelling in a foreign country with different customs and laws can put you in a vulnerable place. Make sure you are well prepared and watch out for pickpockets, as tourists are often easy targets. 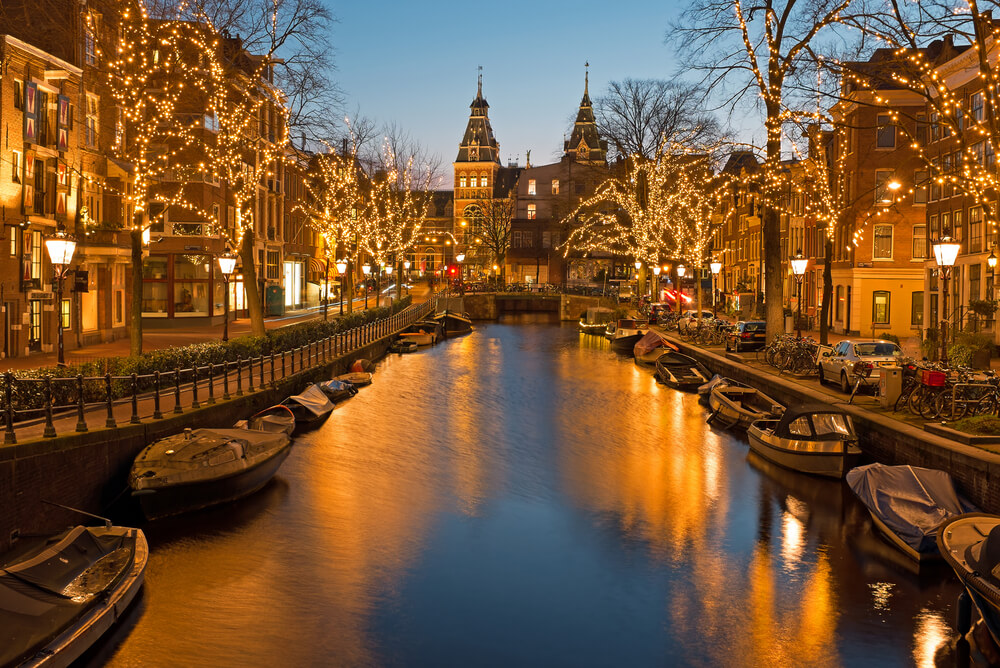 Top travel tips for the Netherlands

The Netherlands has an abundance of great cultural works, from the esteemed works of Van Gogh and M.C. Esche, to quirky monuments littered throughout the country.

With hundreds of interesting museums and sights to see, you’re going to want to book in advance if you want to avoid long queues.

You may want to consider getting an “I Amsterdam” City Card for major attractions and city-wide transport in Amsterdam, including rental bikes and canal cruises.

Lock it twice if you can – once at the wheel and again at the frame – to really deter thieves. Bike thieves are a lot more common (and savvy) than you’d think. Keep a close eye on your bike, and don’t buy suspiciously cheap bikes off the street – it’ll likely be a stolen bike. Both you and the thief can get fined for handling stolen bikes.

While the Netherlands are slowly moving towards becoming a cashless society, cash is preferred over credit cards in most places. Credit cards aren’t popular and you may have trouble with using any non-European debit cards.

It’s a good idea to carry cash on you, but there is one type of card used across the Netherlands. The Dutch rely heavily on Maestro cards. In fact, certain shops, such as Albert Heijm (Holland’s largest supermarket chain), won’t accept any other type of card.

A Maestro card is type of debit card that works like a Mastercard or Visa card. It works at ATMs and point of sales (POS) as a contactless, swipe or insertion payment, just like any other card. The only difference is that it doesn’t have a CVV number and the expiry date isn’t written on the card, making it less secure than other types of cards.

Compare travel insurance for the Netherlands

Curious about travelling to other parts of Europe? Find out more about getting cover for other countries.