Supercars are up there with some of the most desirable vehicles in the world – after all, they’re associated with total luxury, style, and performance. We wanted to see what popular cartoon cars would look like if they were reimagined as supercars, so that’s exactly what we did!

Working with an expert designer, we recreated some of the most iconic cartoon cars into their own unique supercars, and then spoke to an expert to determine the cost of each one.

From Homer’s car in The Simpsons, to The Onion Carriage in Shrek and more, discover which supercar could command the highest price.

We’ve maintained the classic round look of the sedan headlights, as well as the squared roof, although we’ve introduced a slight angle, and rounded the middle with an airflow gap.

We decided to transform the rear side of Homer’s car, so it resembles a modernised version of the classic shape of older supercars; transferring the metal rear covers around the taillights to the spoiler, to make the back of the car more aerodynamic. 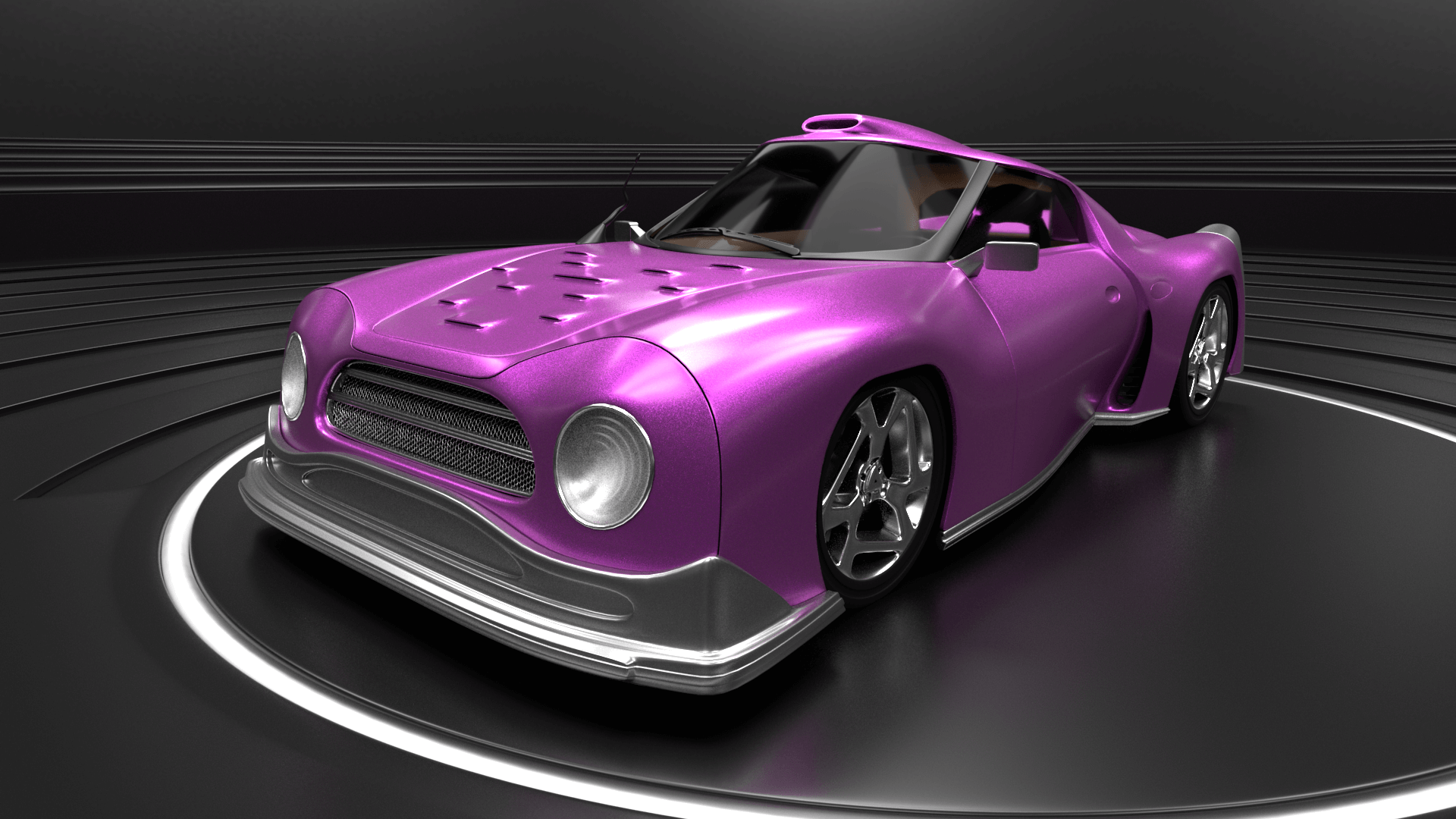 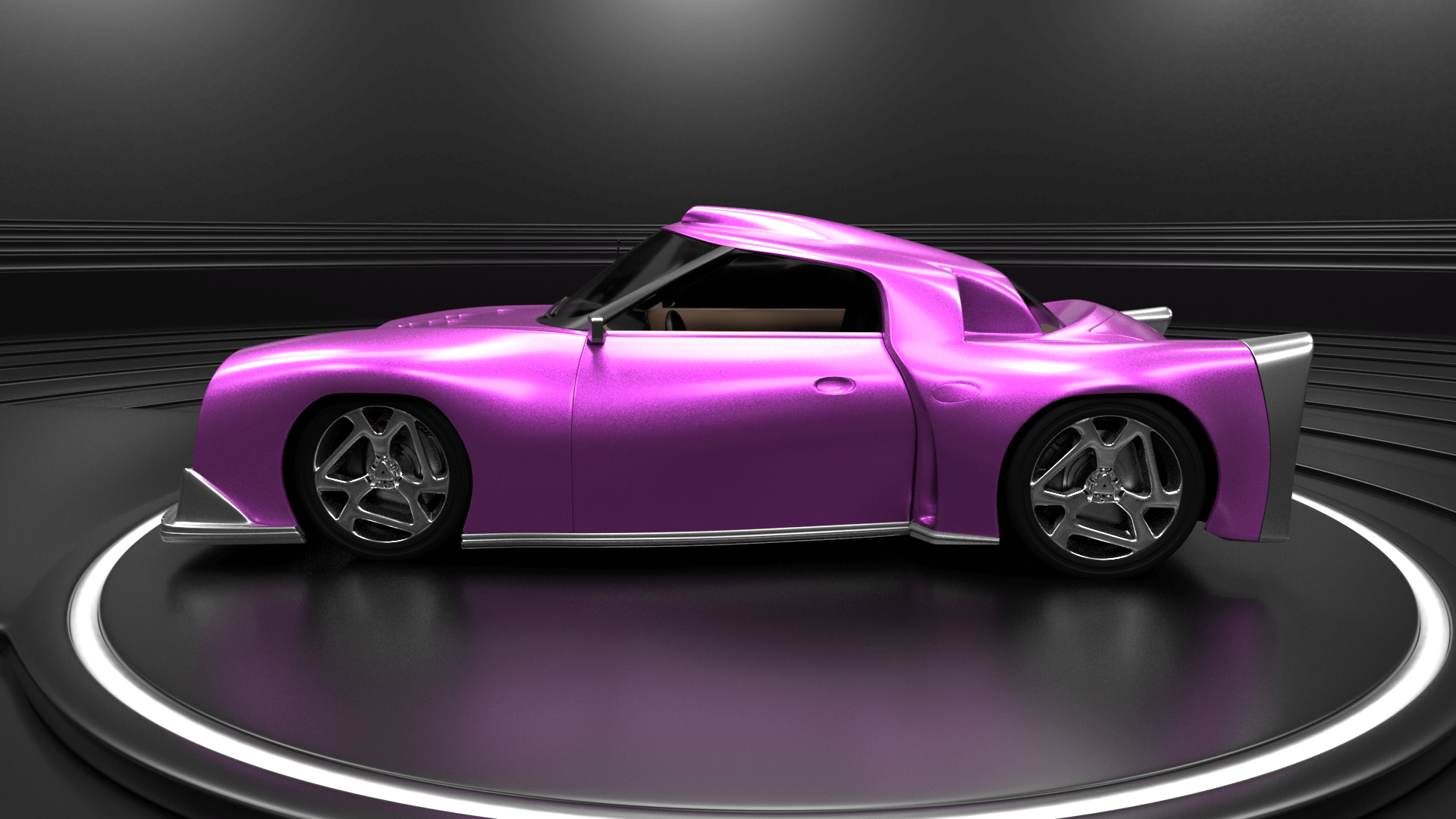 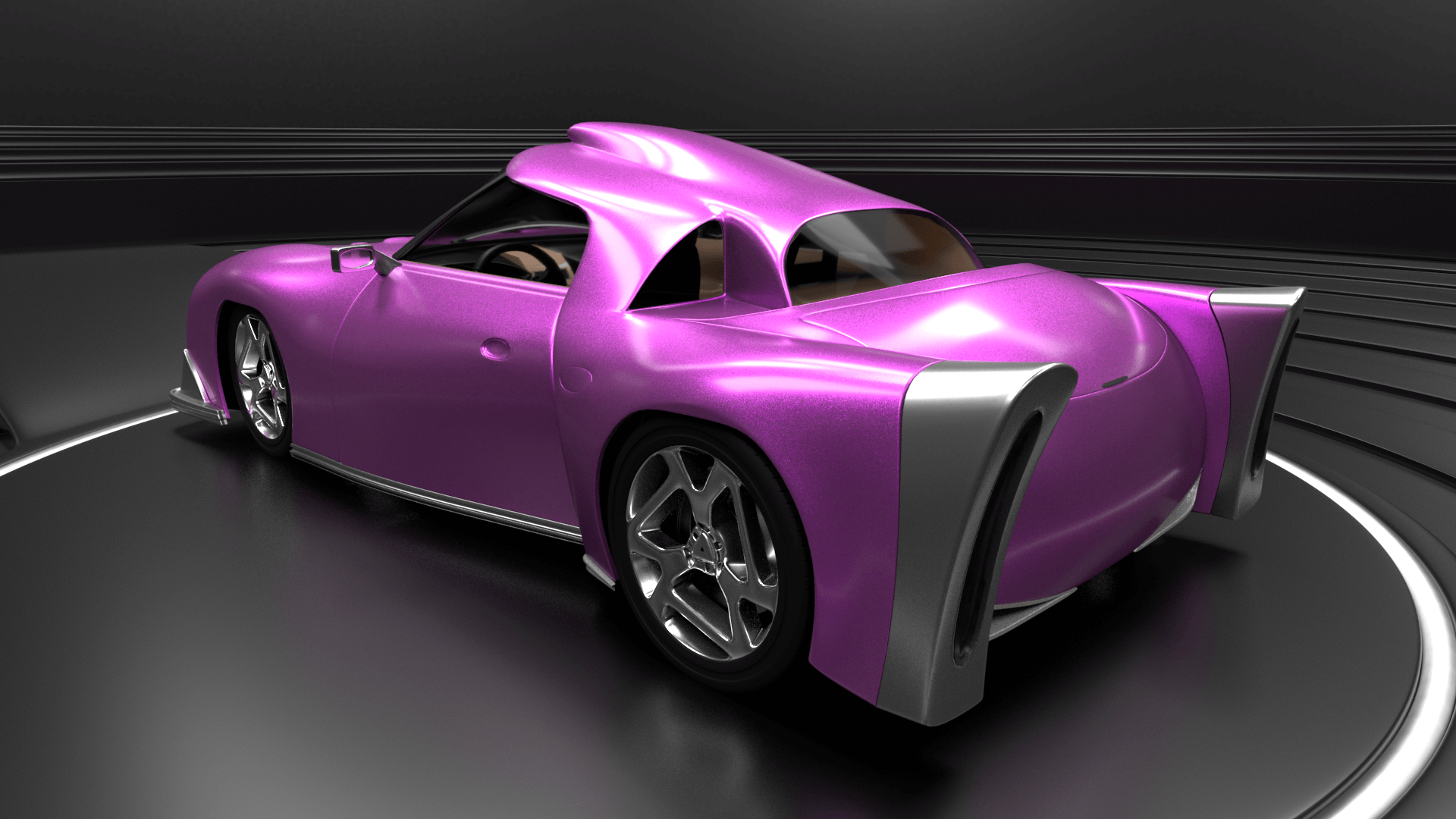 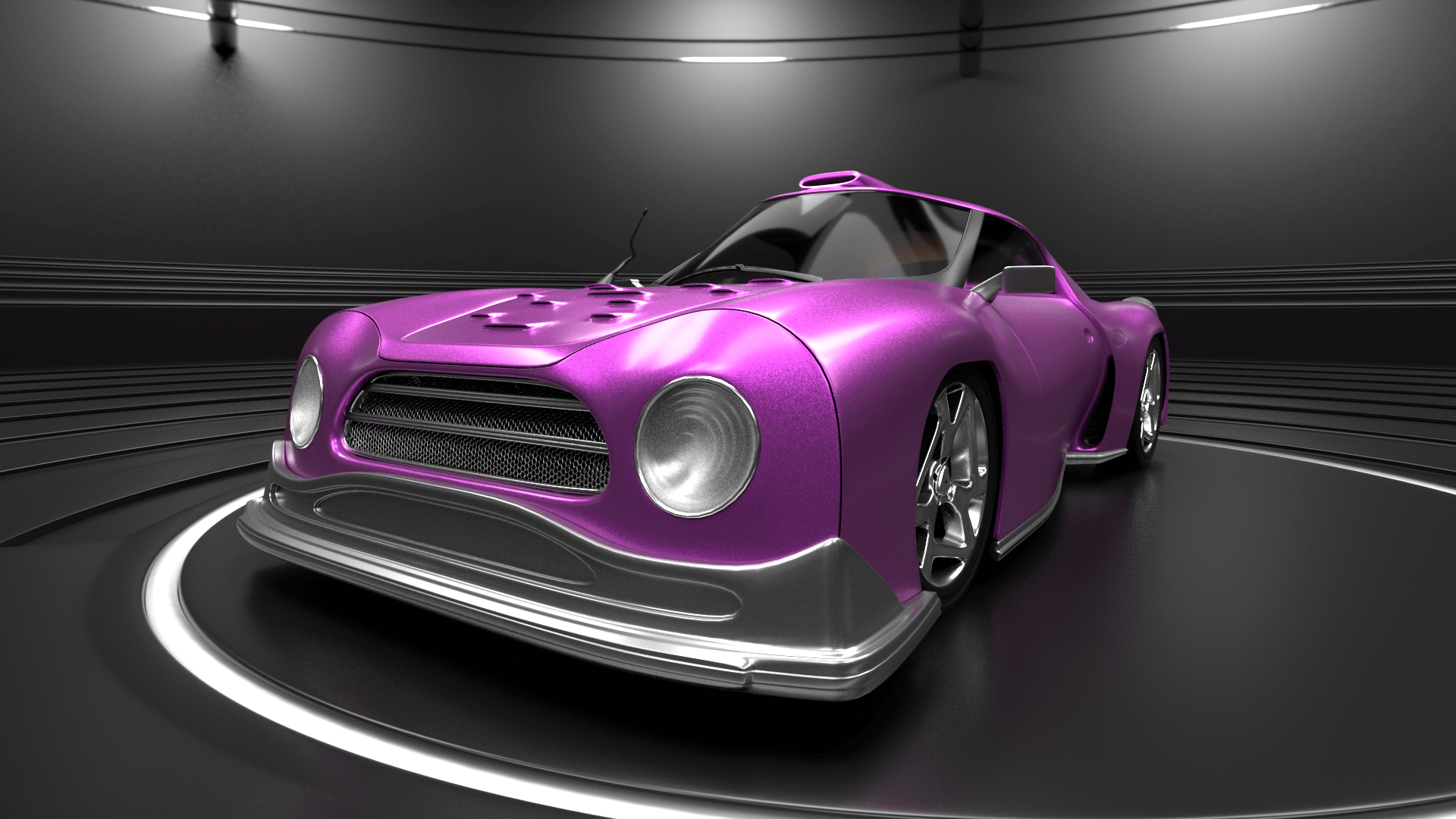 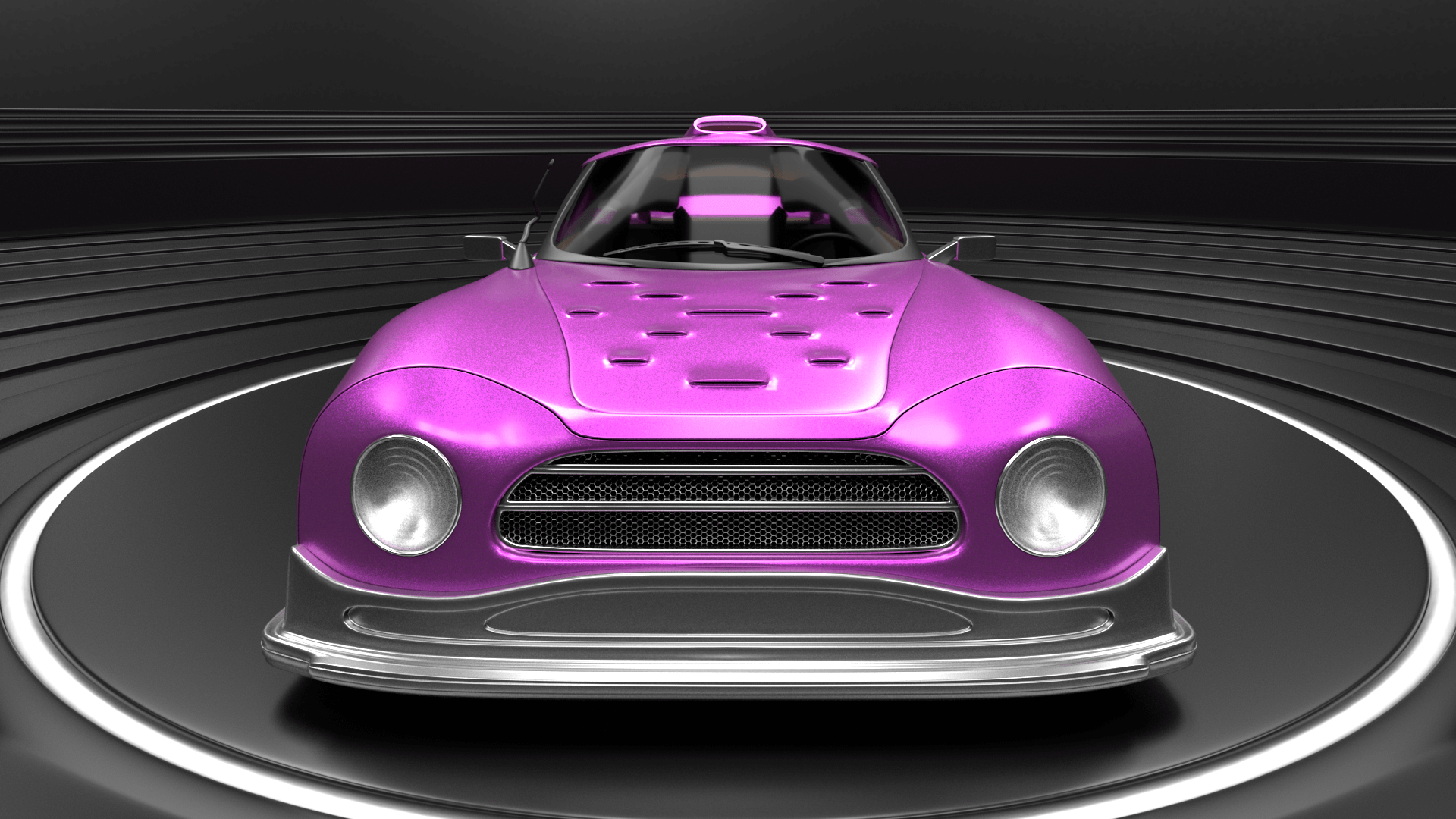 Because Fred’s original car was made out of very primitive parts, a lot of it had to be modified to be transformed into a supercar: although we’ve kept in certain hints to make it recognisable.

The side of Fred’s car was made of wooden branches, so we decided to opt for the colour red, as a nod to that. We also created the rims with a more filled-solid look, since Fred’s original car had solid cylindrical stones for wheels.

We also kept the length of the car to a minimum, seeing as Fred’s car didn’t have a hood or a trunk. 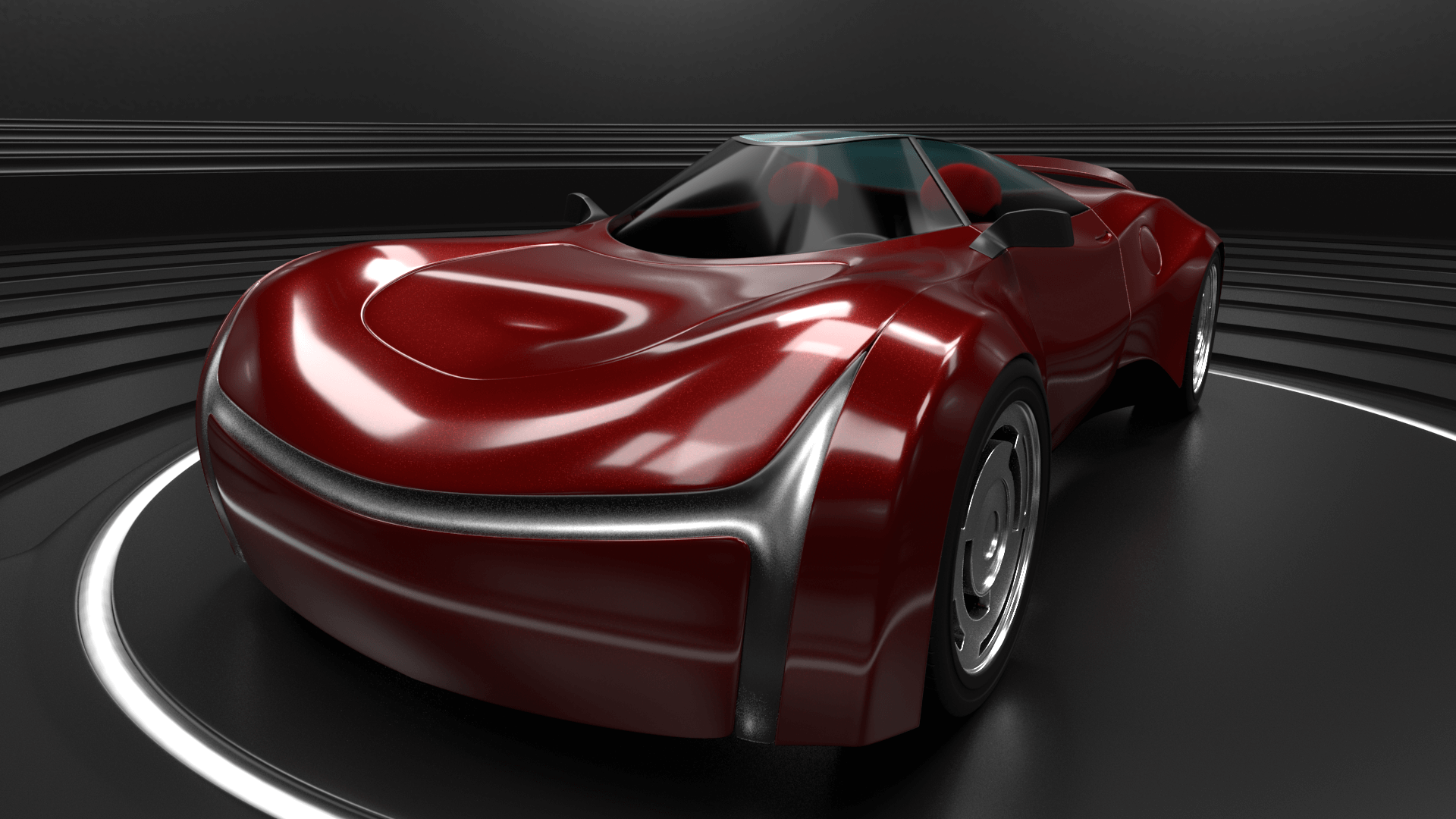 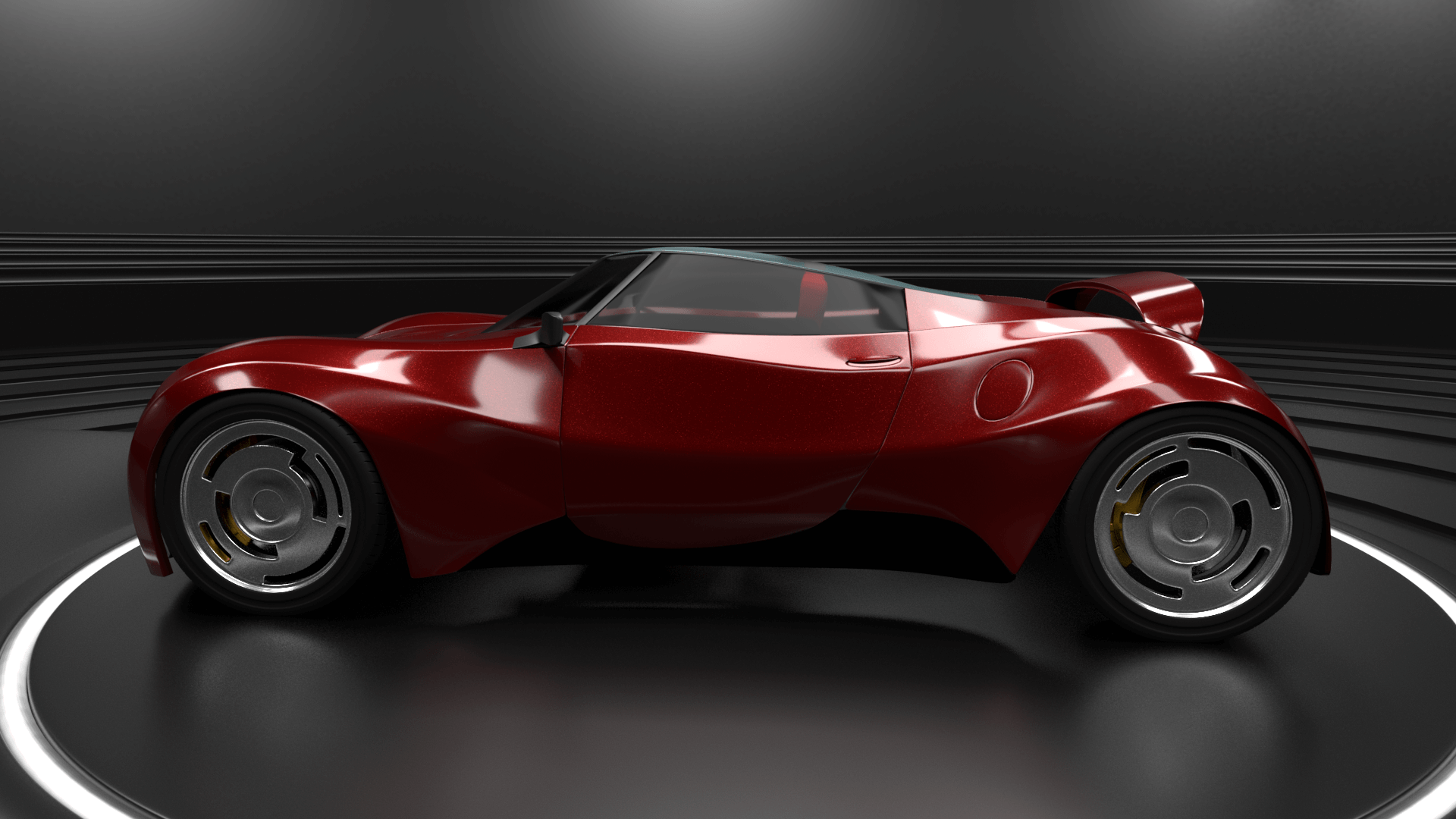 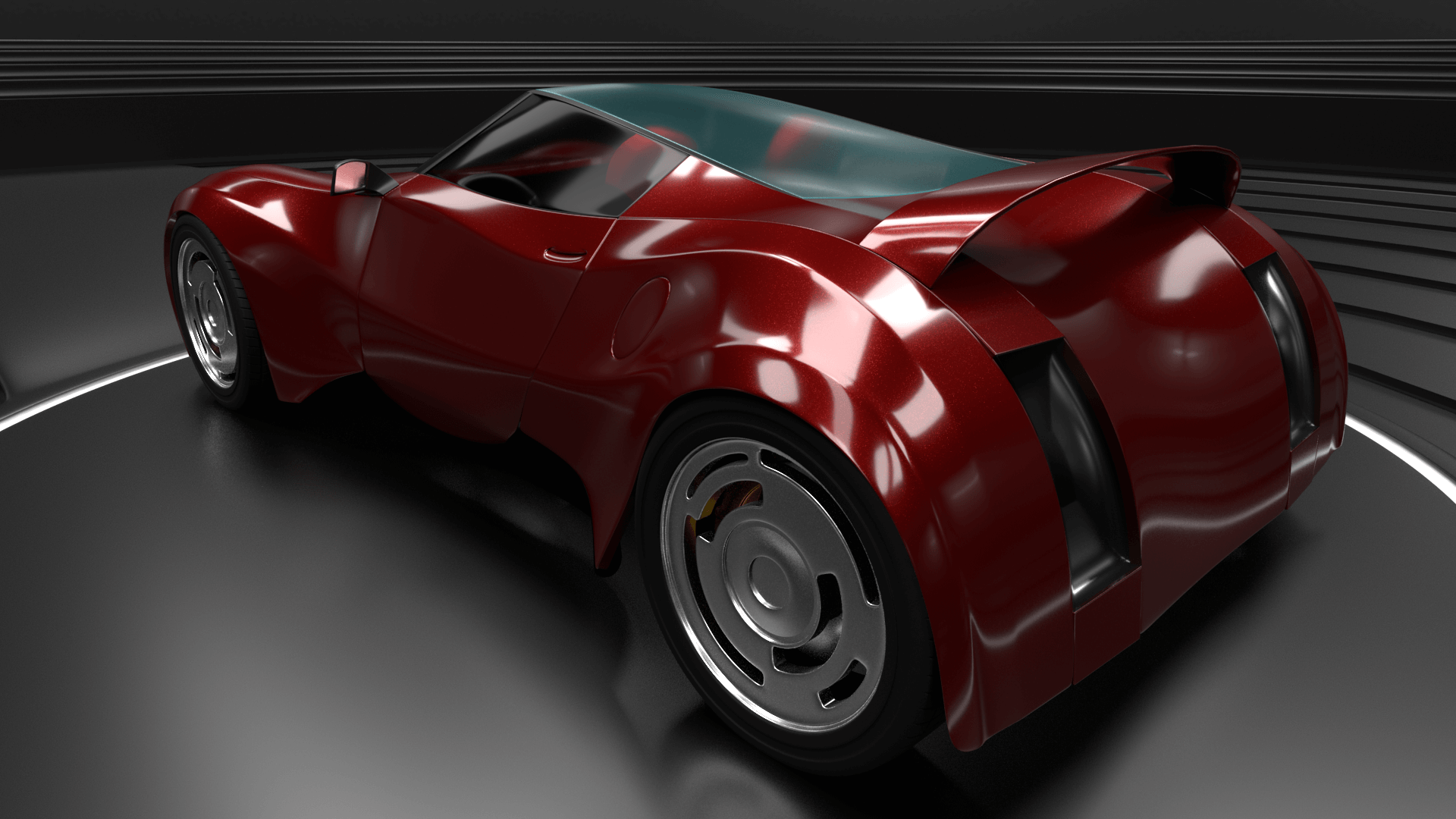 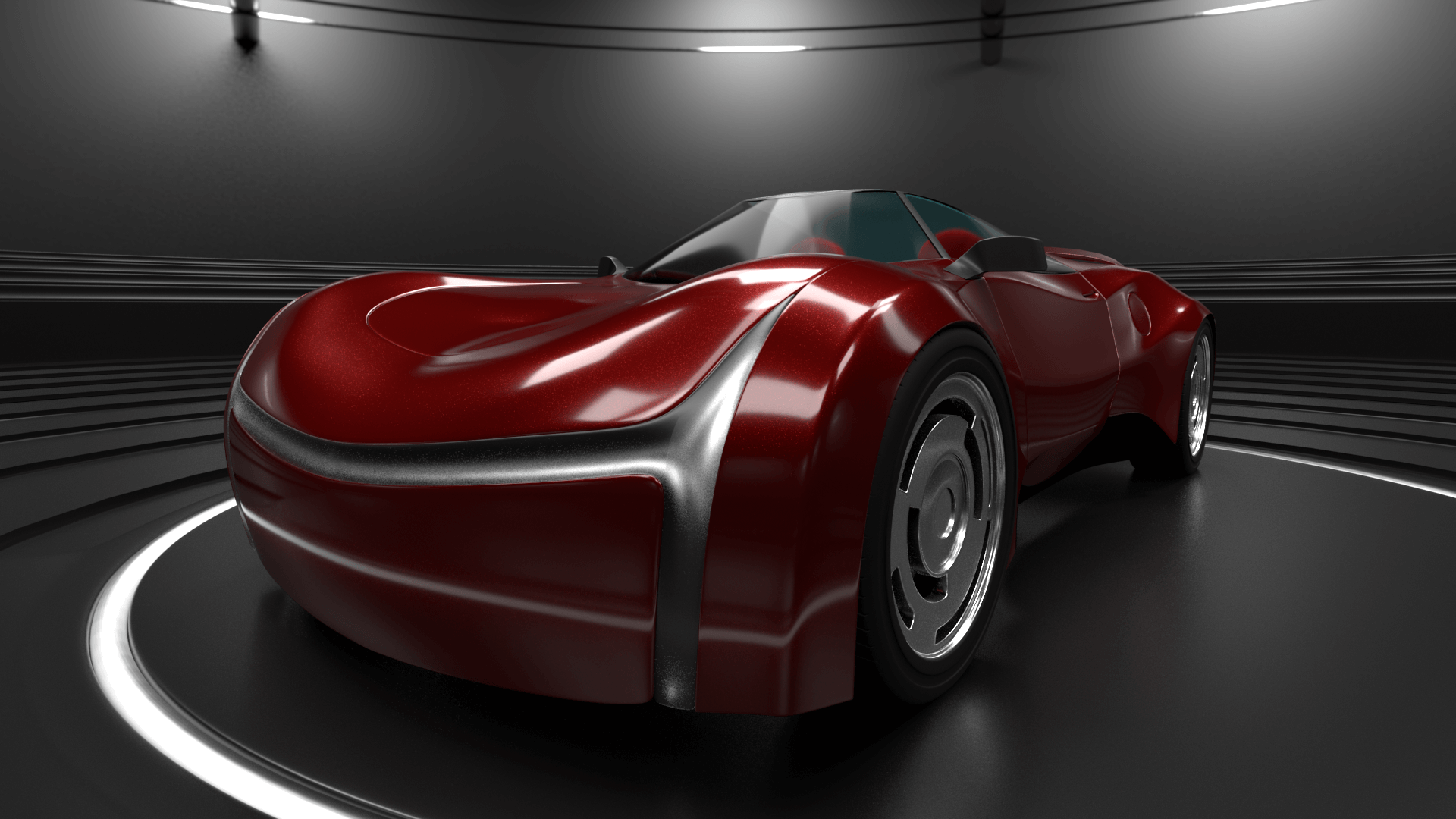 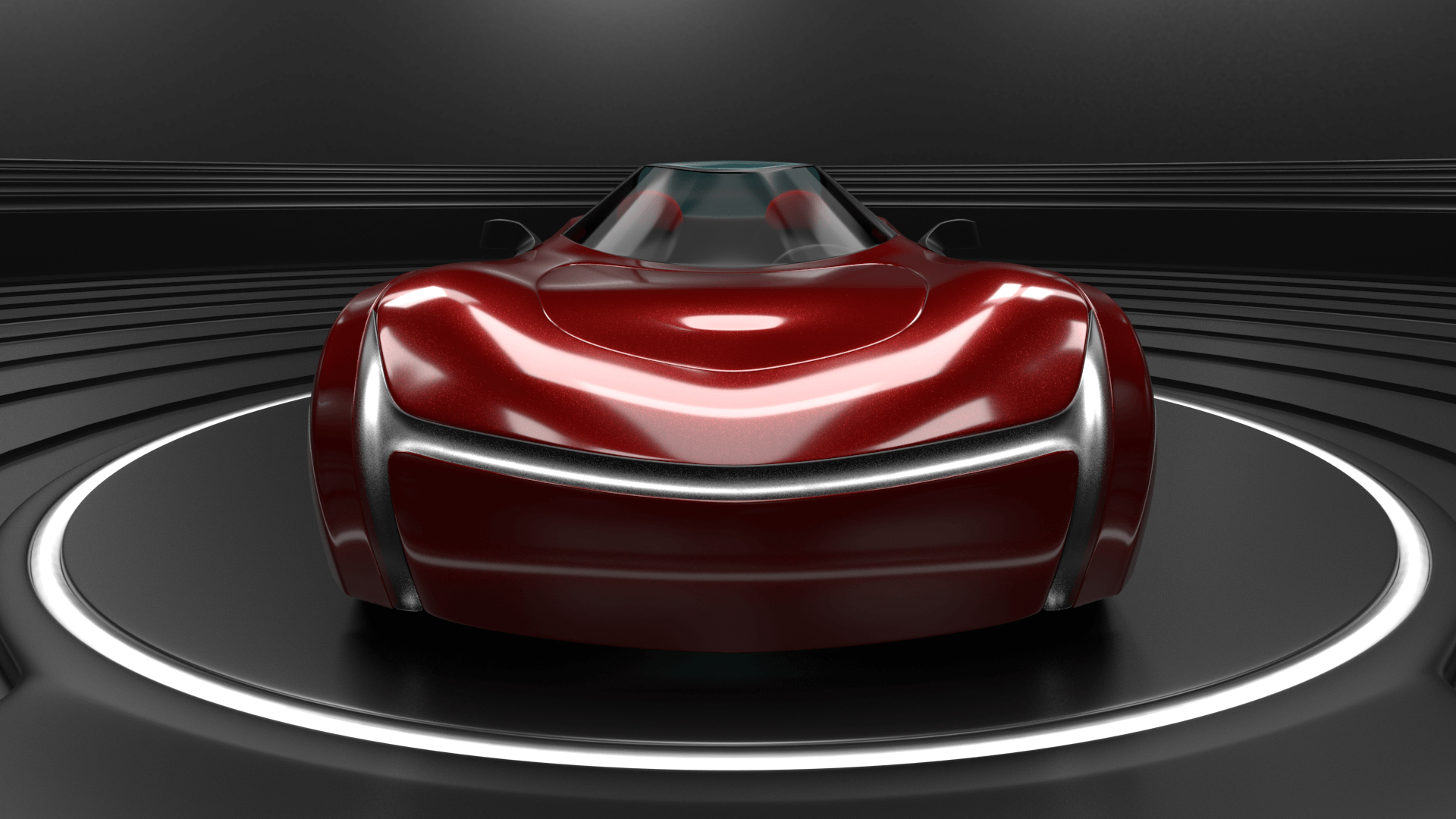 This was the trickiest to turn into a supercar, as it’s not a car at all; but we managed to keep some of the style the same – for example, the wheels are made of plant vines, and therefore the supercar wheels have been created using a specific pattern, to ensure they resemble the original.

We also kept the cream colour for the main body of the car, whilst using the bright salad green shades on the extras and interiors of the car. We also kept the side windows slightly pinched at the corners, to give Shrek’s supercar an arabesque look, similar to the original carriage.

Alex Humphries advised that this supercar would have considerable horsepower, which would enable it to compete with the Mercedes-AMG GT R Roadster, Lamborghini Aventador SV J Roadster or Aston Martin DBS Superleggera Volante, putting it at an average cost of over $403,000 AUD or $310,000 USD. 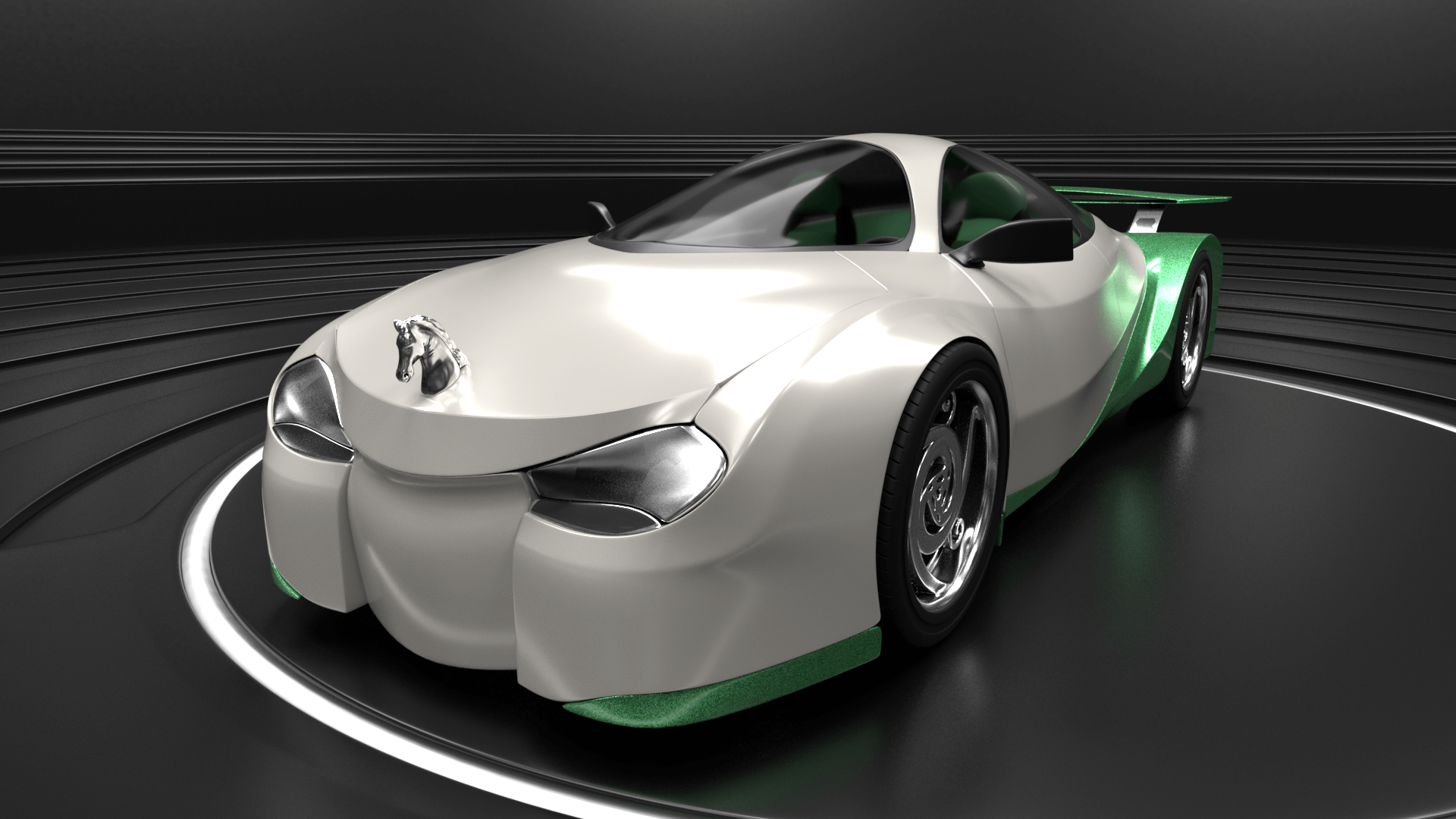 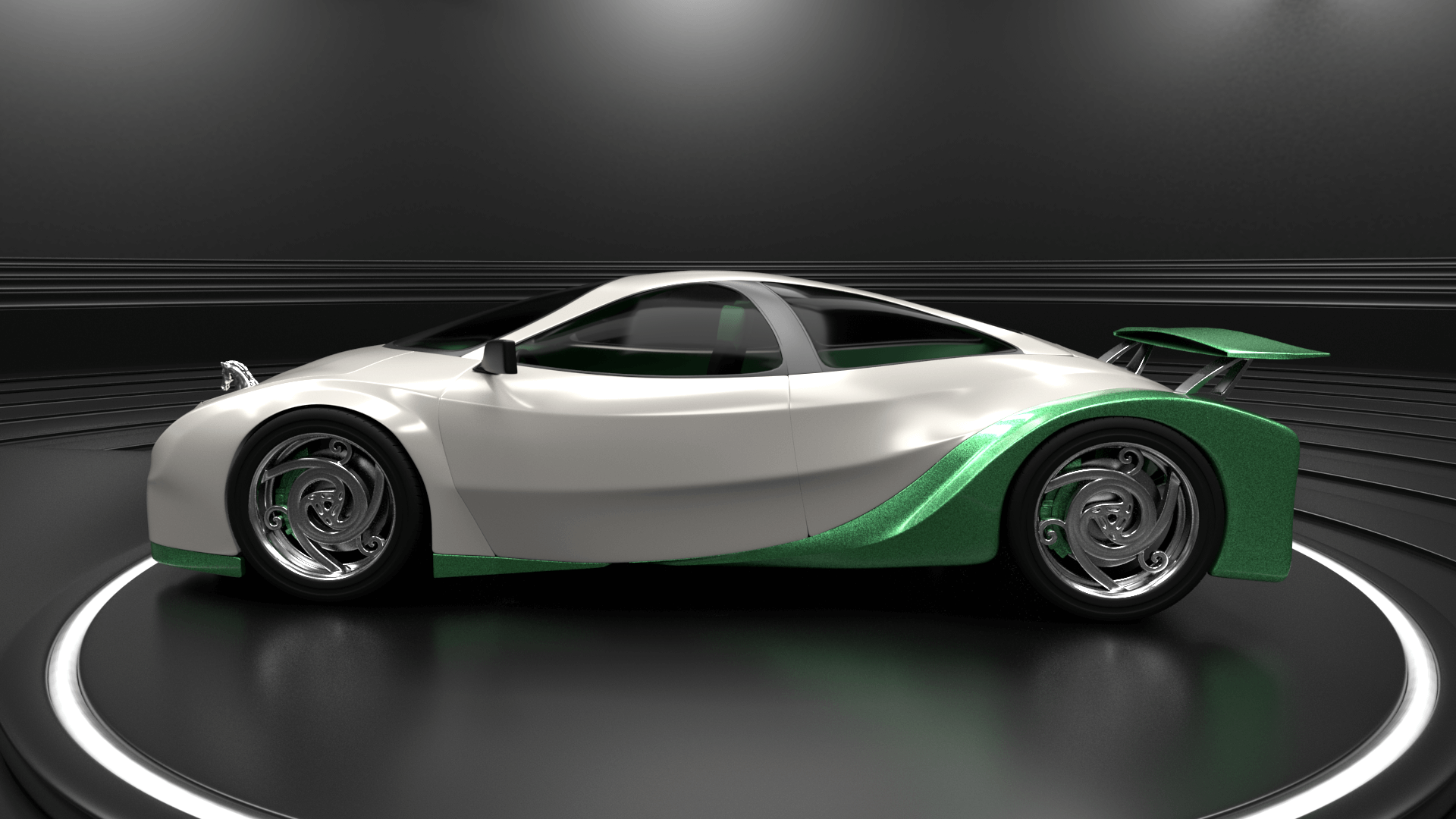 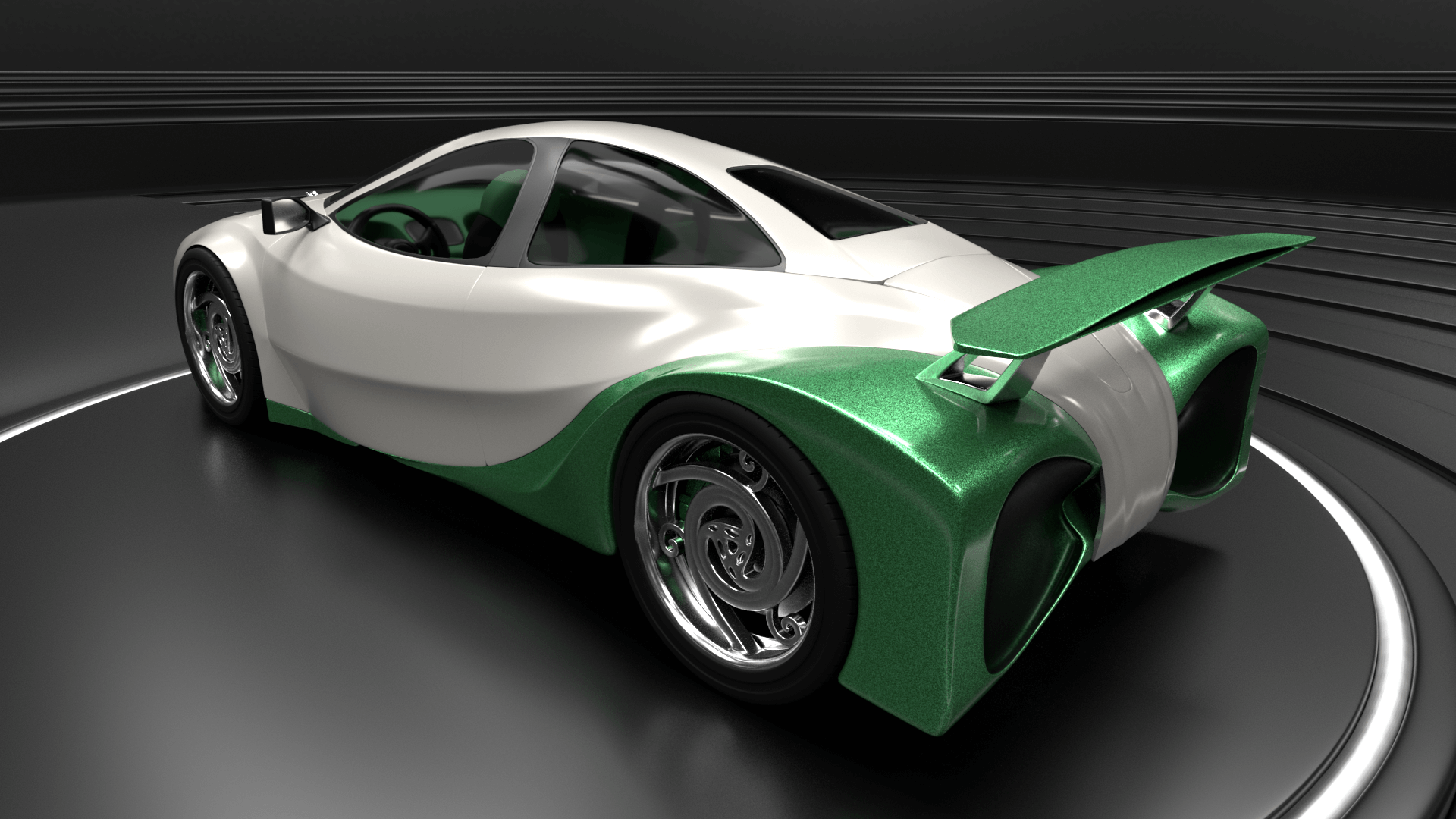 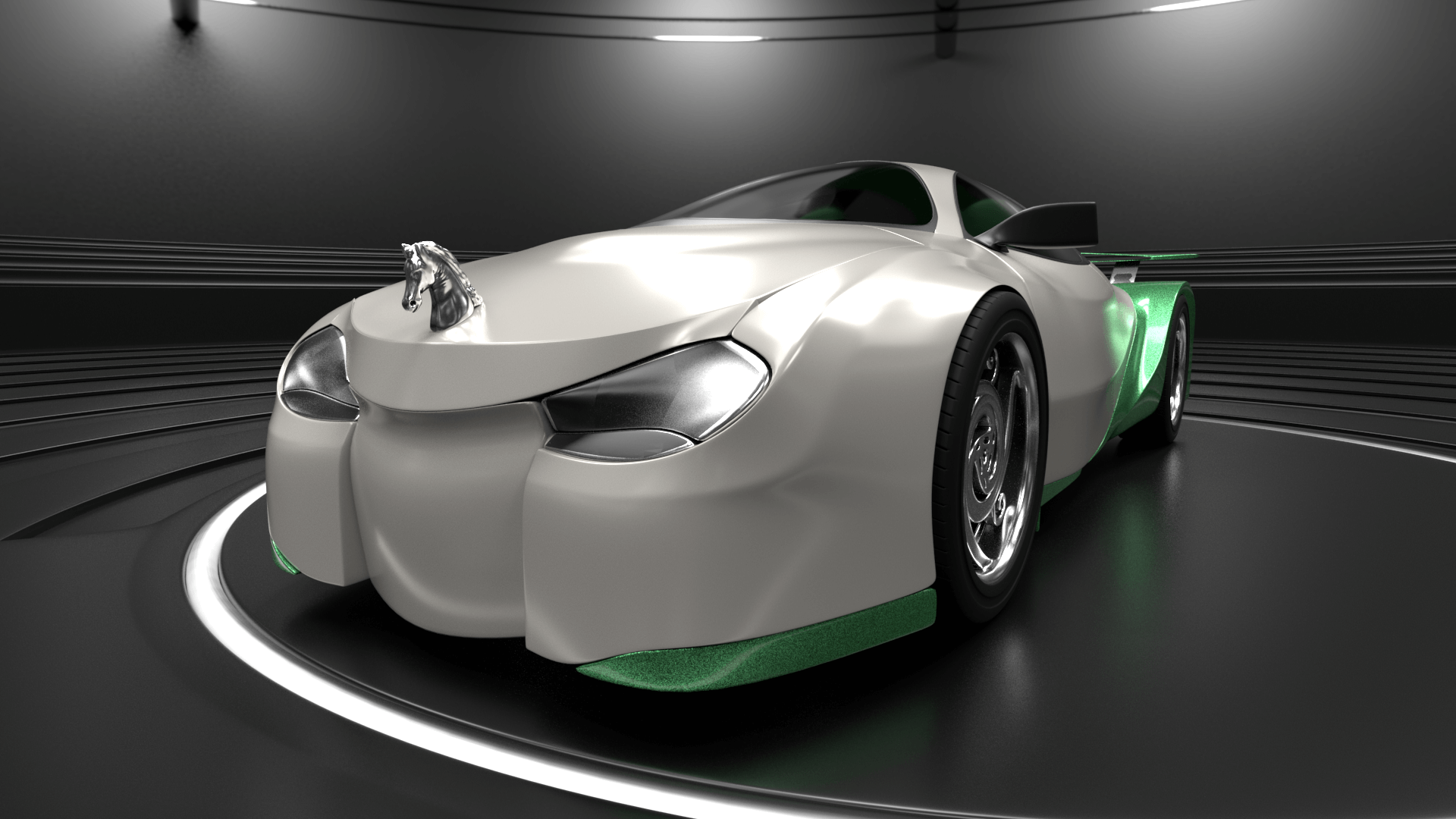 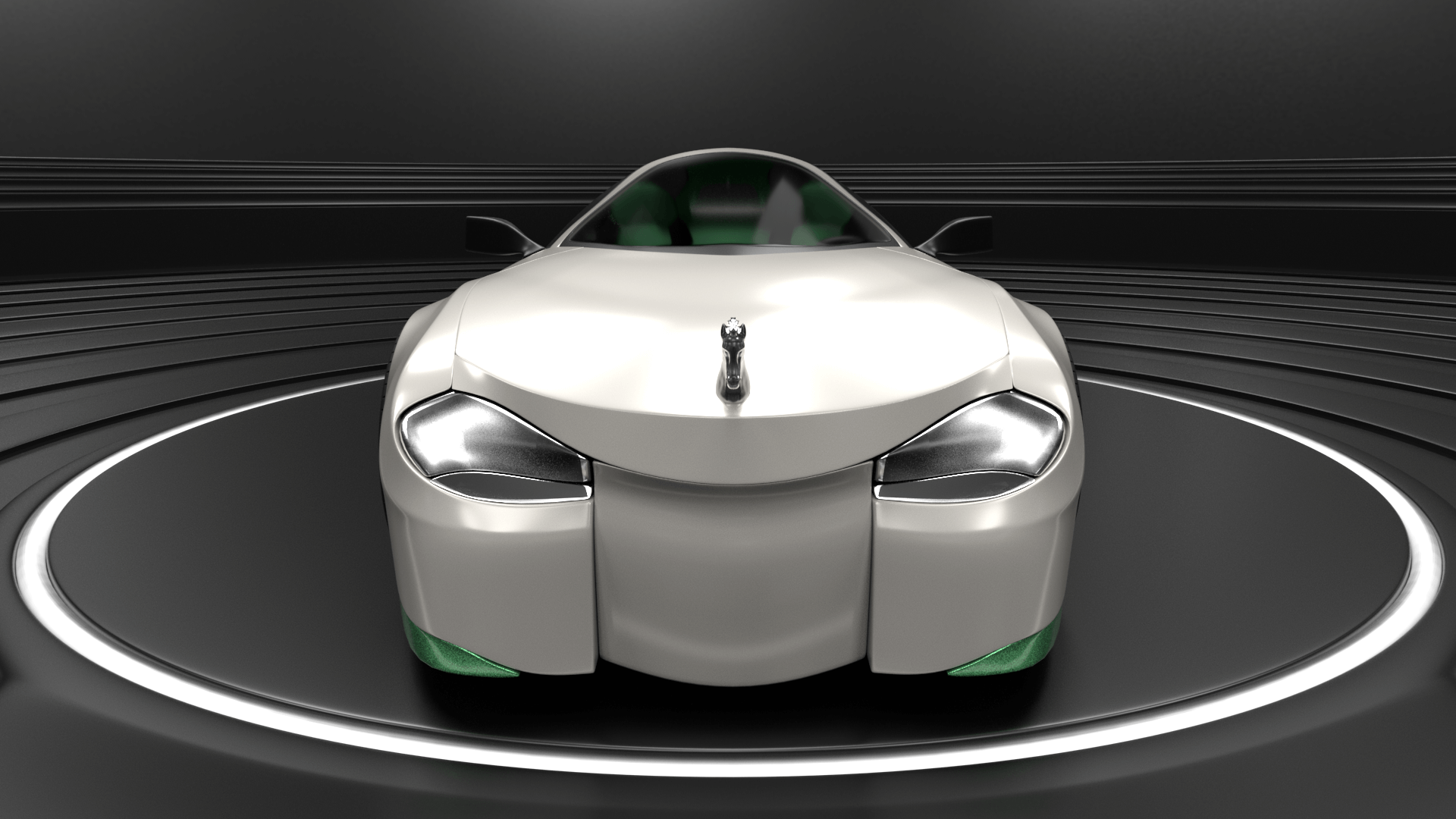 The shape of Brian’s Prius reminded us of a classical DeLorean car, if it were to be squashed down in size, so we used straight cutting sculpting tools to sculpt the car and added in a little bit of curvature to mimic Brian’s original car.

We kept the double headlights, and the grid on the lower bumper, as well as keeping the same colours: a silver exterior, with a light brown interior.

Alex Humphries advised that electric and hybrid supercars are becoming increasingly popular, and Brian’s car would likely be a hybrid, which would mean it would compete with the fully-electric Porsche Taycan, putting it in the region of $146,000-$220,000 AUD or $113,000-$169,000 USD.

With hundreds of customisation options available, supercars can be created into something bespoke for its owner, which means it’s no wonder the idea of owning such a prestigious vehicle is a dream for so many. But even if you don’t own your very own supercar, there’s no harm in envisioning your Fiat, Ford, or Renault as something more spectacular! 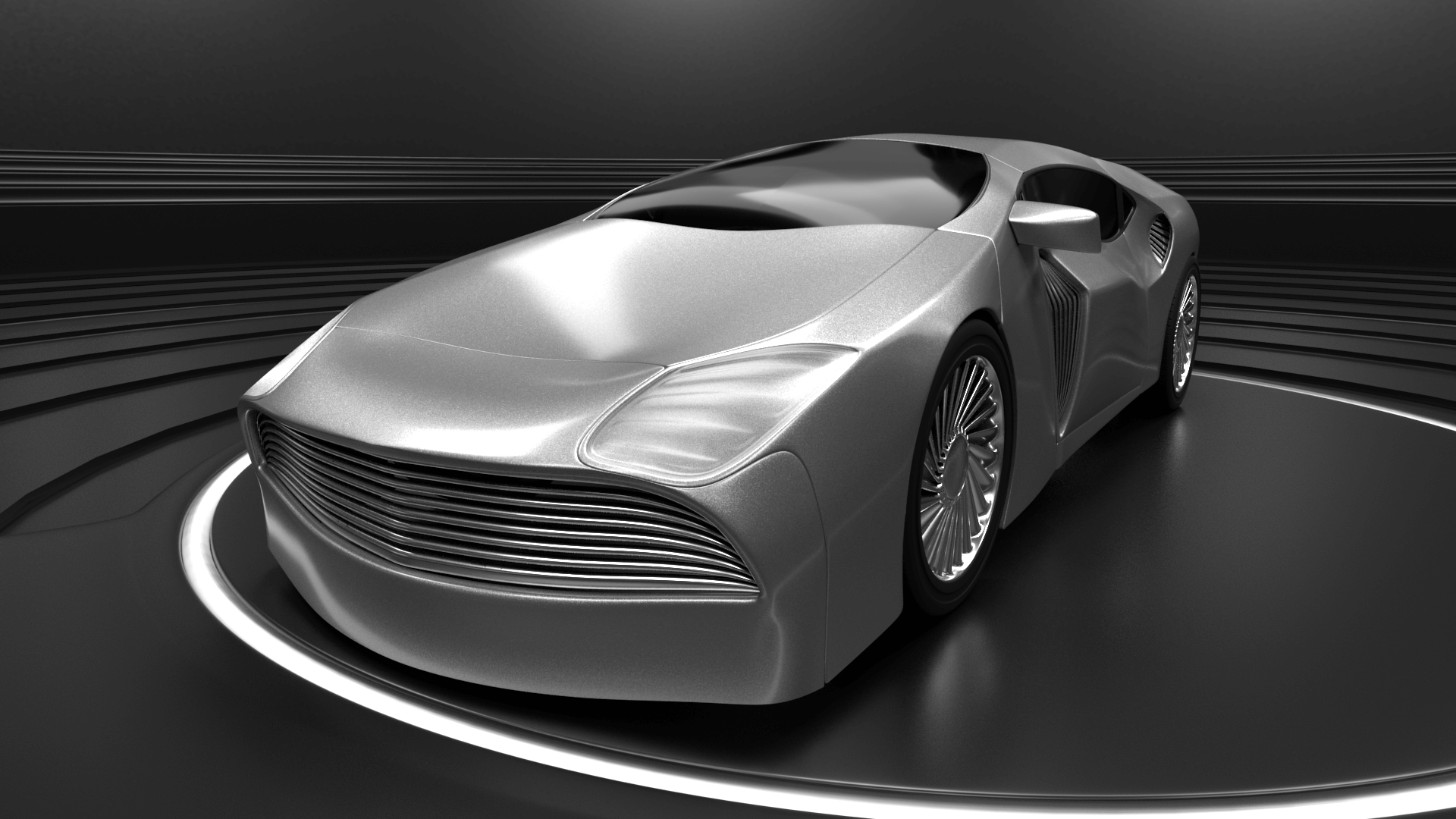 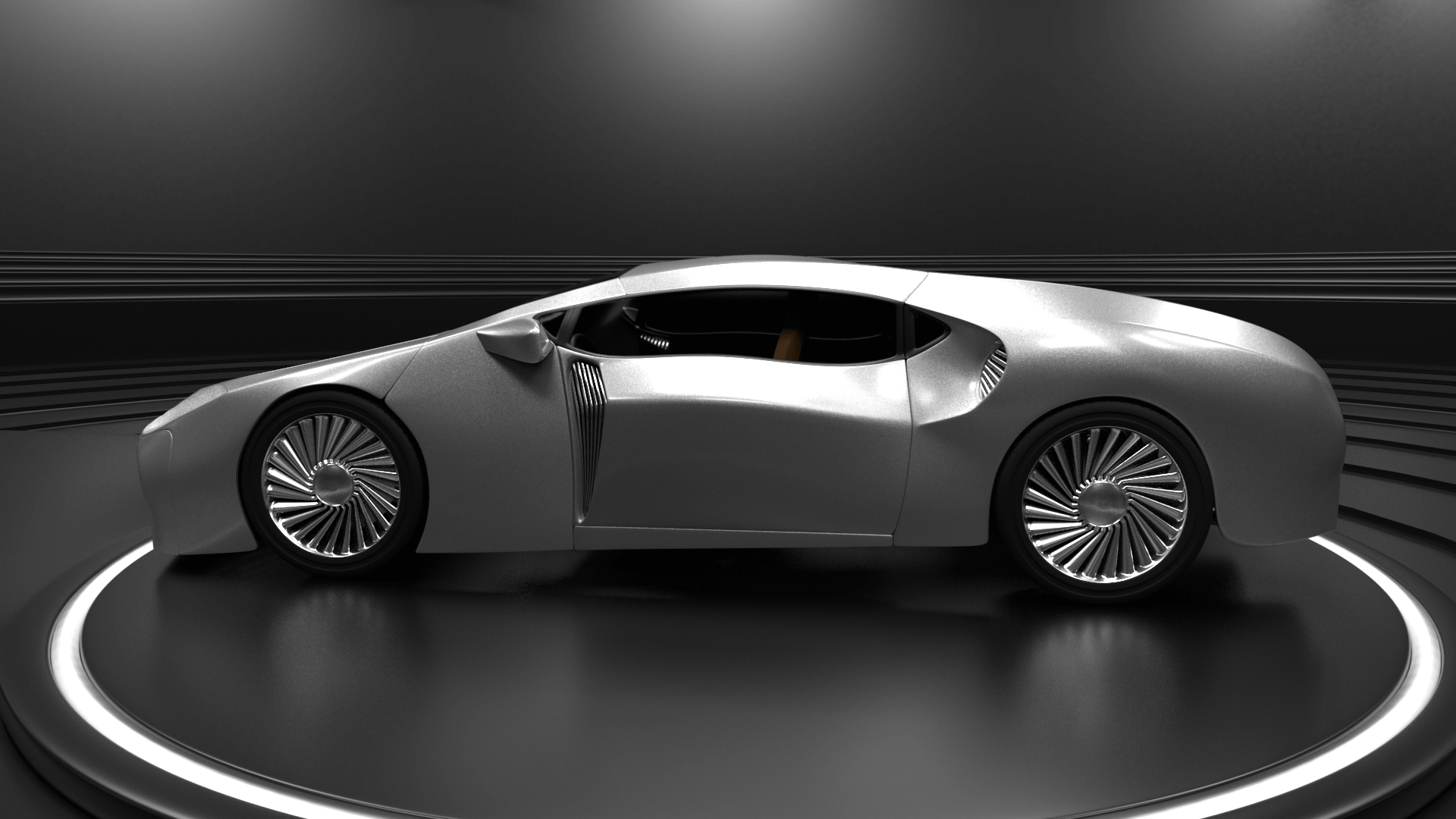 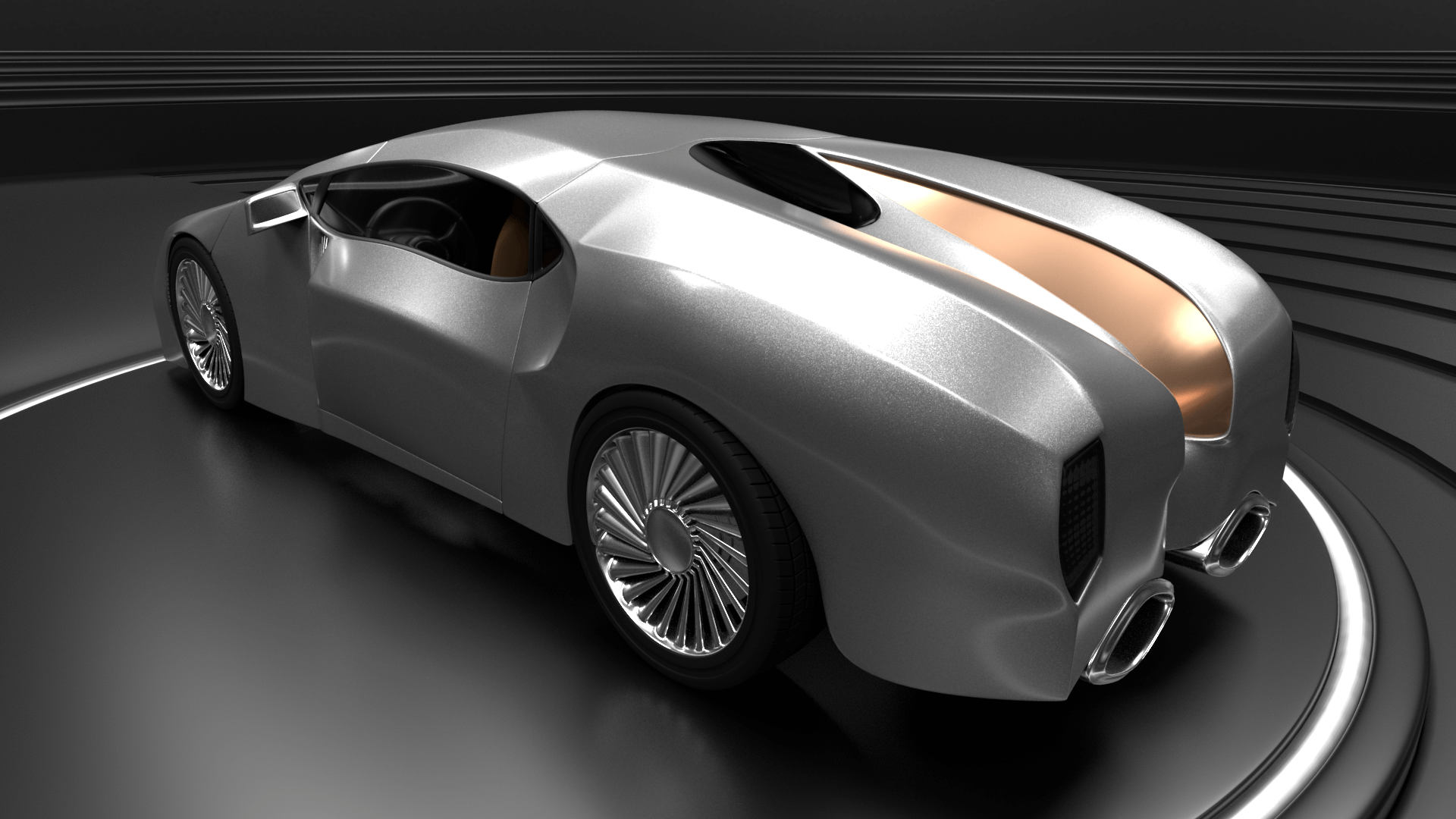 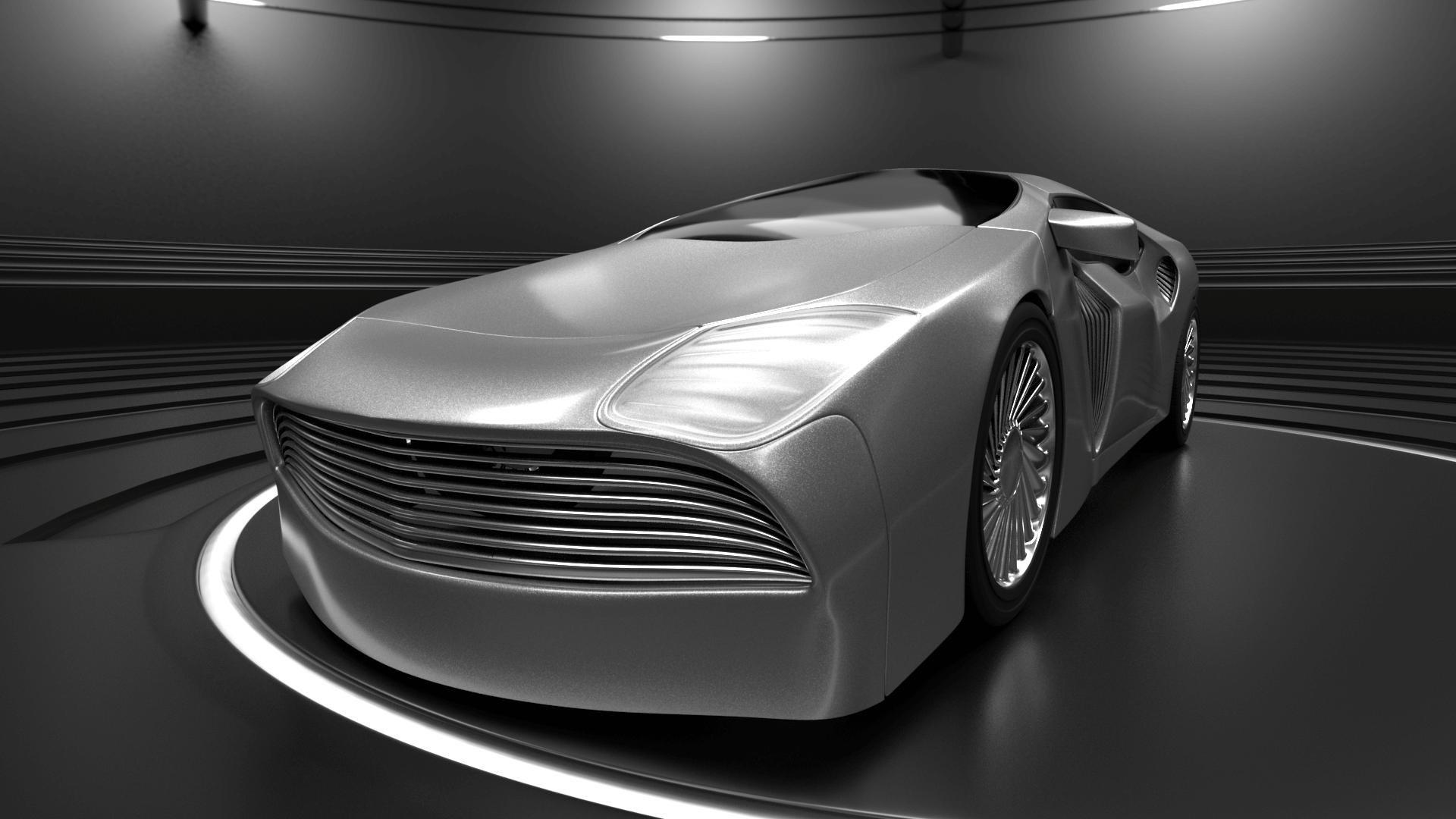 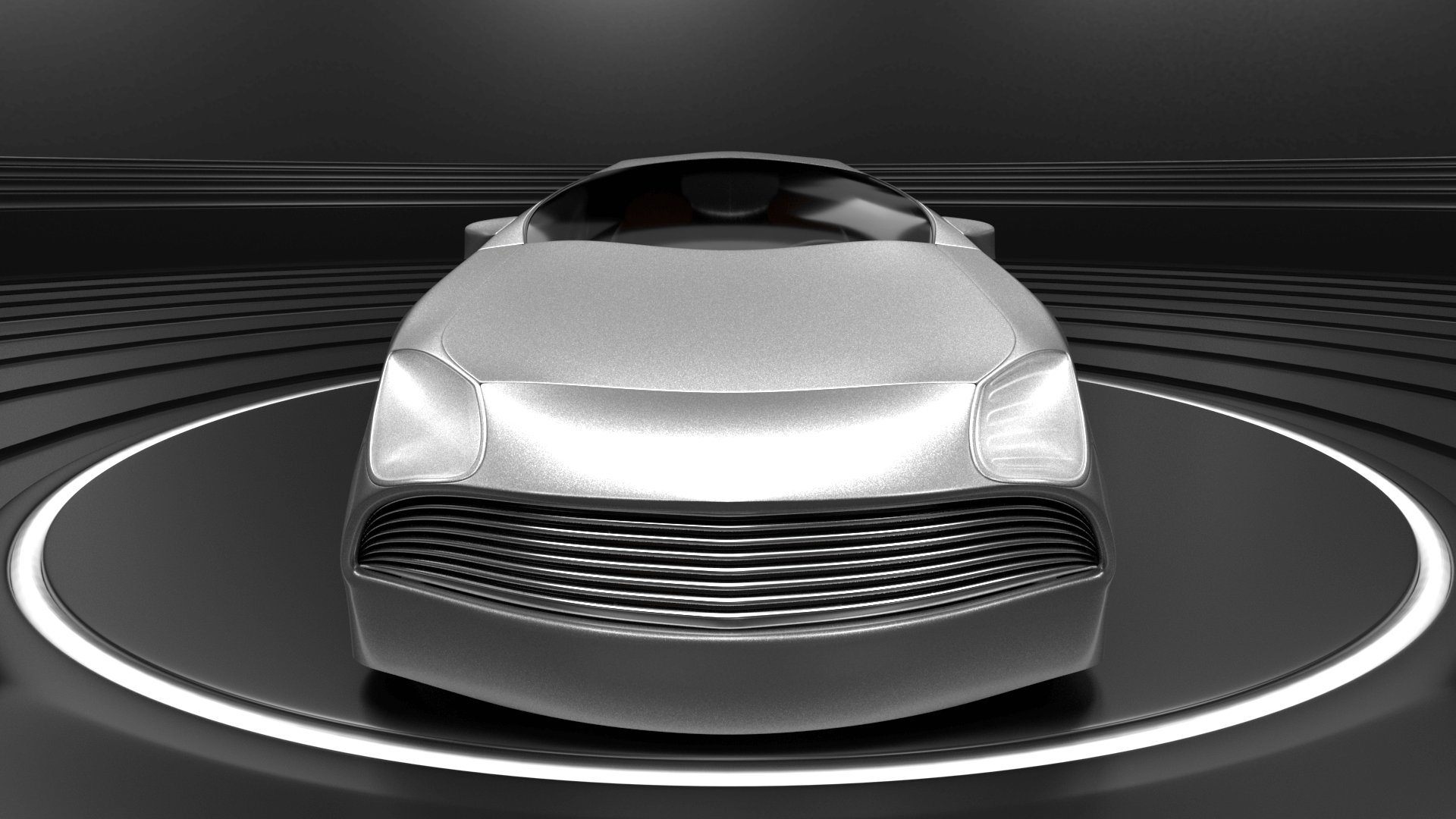 Brought to you by Compare the Market: Making it easier for Australians to search for great deals on car insurance.